Federal trade regulators want to know more about The Sherwin-Williams Company’s quest to acquire Valspar in an $11 billion deal that would create the world’s largest paint and coatings producer.

The U.S. Federal Trade Commission is seeking additional information and documentary material from the parties to the pending transaction, the companies jointly announced Wednesday (May 11) afternoon. 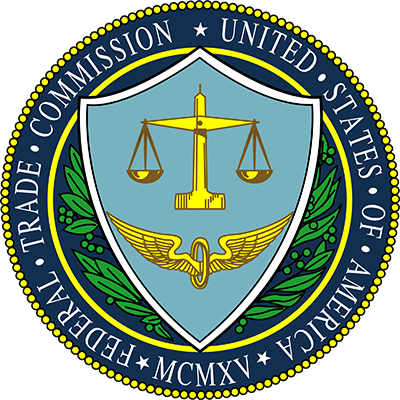 Official Seal
Both Valspar and The Sherwin-Williams Company received requests from the Federal Trade Commission for additional information and documentation in connection with the deal.

The “second requests” from the FTC were expected, the companies said, noting that they are fully cooperating with the antitrust agency. Market experts say that the “net effect” of the inquiries will extend the timeline for the transaction and increase the risk.

The coatings companies still anticipate that the deal will close by the end of the first quarter in 2017.

Sherwin-Williams and Valspar announced the proposed deal in March, describing it as a “transformational transaction” and “perfect fit.”

The acquisition, the largest in Sherwin-Williams’ 150-year-history, would increase the company’s global footprint in Asia-Pacific and Europe, the Middle East and Africa (EMEA) and add new capabilities in the packaging and coil segments, Sherwin-Williams President and CEO John G. Morikis said at the time.

Ultimately, the transaction is about growth, Morikis said. Sherwin-Williams, based in Cleveland, currently gets 84 percent of its sales from the U.S. The Valspar acquisition would accelerate Sherwin-Williams' strategy to bring scale and platform to other regions as well as build upon strong brands and technology, Morikis added.

Sherwin-Williams said that the combined company would have sales of approximately $15.6 billion and adjusted earnings of $2.8 billion, with approximately 58,000 employees.

Under terms of the agreement, Sherwin-Williams can terminate the proposal if more than $1.5 billion of divestitures are necessary for antitrust approval. In addition to antitrust approval, Valspar’s shareholders also must also approve the deal.