A Massachusetts-based manufacturer of polystyrene resins and specialty chemical products has been fined for violating air pollution standards.

The Massachusetts Department of Environmental Protection (MassDEP) announced Monday (March 28) that Advance Coatings Co. was assessed a $5,730 penalty for the violation at its Westminster facility. 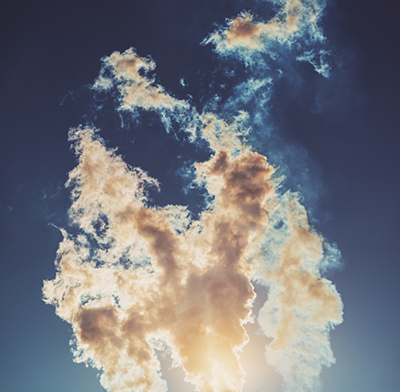 ©iStock.com / shaunl
Advance Coatings has agreed to pay a fine and perform an environmental project for the local fire department to settle air pollution regulations.

According to the consent order, Advance Coatings has agreed to pay $1,744 of the penalty, with the remaining amount used to conduct a Supplemental Environmental Project for the Westminster Fire Department.

The funds from the project will be used to purchase air equipment for the fire department.

MassDEP inspected the plant in September 2014 and found that Advance Coatings had not installed an air pollution control device used to destroy organic compounds as required by its permit, according to authorities. The company was instead using another device.

"Compliance with air permits safeguards the well-being of the environment and human health, particularly when it comes to pollution control," said Mary Jude Pigsley, director of MassDEP's Central Regional Office in Worcester.

"The company will seek assistance from MassDEP to amend its permit to reflect its current operations.”

The company was charged by the Environmental Protection Agency in 2015 with failure to apply for a National Pollutant Discharge Elimination System permit;  failure to prepare a Spill Prevention, Control, and Countermeasure; and violation of pretreatment regulations of the Clean Water Act, according to authorities.

Advance Coatings was founded in 1939 as a manufacturer of furniture coatings. It gradually expanded its product line to include coatings for rust prevention, military equipment, firearms, paper and metals.

The company did not immediately respond Wednesday (March 30) to a request for comment.