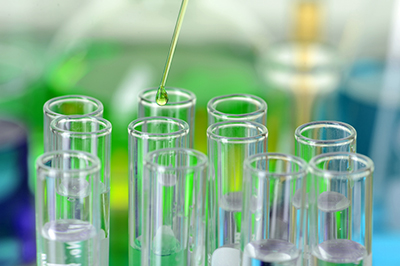 ©iStock.com / Susan_SM
“This acquisition strengthens our platform for continued growth in the global dispersions and additives market, and in particular expands our presence in the U.S. and Asia,” said Calum MacLean, CEO of Synthomer.

The proposed acquisition, valued at $226 million, is expected to close this summer following receipt of regulatory approvals and satisfaction of other closing conditions, according to an announcement by the Harlow, England-based global supplier of specialty emulsion polymers.

Hexion Performance Adhesives and Coatings (PAC), based in Columbus, develops, manufactures and markets a variety of dispersions, additives, powder coatings and specialty monomers. Its coatings and adhesives unit supplies products for building and construction, and other applications.

The unit employs approximately 750 employees and operates seven manufacturing sites across the U.S., Europe and Asia. Hexion PAC generated $370 million in sales in 2015. The unit made up less than 10 percent of Hexion’s $4.1 billion in revenue.

The chemical companies note that the leadership team of Hexion PAC will move to Synthomer; however, they have not commented on any potential impact to other employees.

Synthomer anticipates that the acquisition will be earnings enhancing in the first full year.

“The acquisition of HEXION PAC represents a further step forward in our strategy to continue to grow and develop the business,” said Calum MacLean, CEO of Synthomer.

“This acquisition strengthens our platform for continued growth in the global dispersions and additives market, and in particular expands our presence in the U.S. and Asia.”

In a separate announcement, Synthomer said it was unloading its dispersions business in South Africa to Ferro S.A. for £13 million ($19 million).