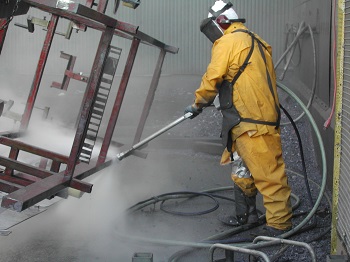 Jetstream
The Jetstream Orbi-Jet X22 rotary nozzle (not shown) is self-rotating and rated for pressures up to 22,000 psi, the company says.

The Jetstream Orbi-Jet X22 rotary nozzle is self-rotating and rated for pressures up to 22,000 psi, the company notes.

According to the company, the nozzle is able to provide the widest cleaning path in the industry because of the compound angles of its four jets.

Additionally, the nozzle features a lightweight Twis-Lok shroud designed for safer water displacement and to protect the nozzle from damage during operation, the company says.

A magnetic braking system controls rotational speed for minimal wear and maximum impact without streaking, it adds. The nozzle is safety colored for pressure recognition as well.