A global manufacturer and supplier of inspection equipment to the coatings, concrete and metal detection industries, has announced that two of its European sites will merge. 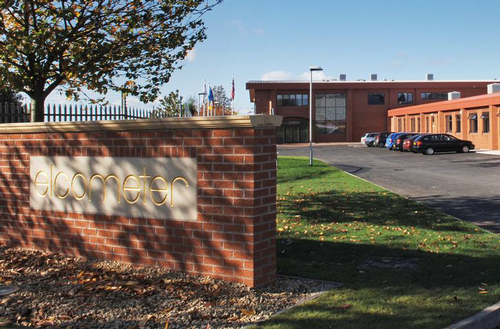 The Manchester, England-based Elcometer Limited says it will consolidate the Group’s European manufacturing and CNC machining operations at a single location in order to maximize productivity and simplify the control and management of its coating inspection and physical test equipment business.

Over the next four months, the manufacturing operations, located in Hermalle-sous-Argenteau, Belgium, will be transferred to a new purpose-built 1,600-square-meter (17,200-square-feet) state-of-the-art CNC Machining Centre facility in Manchester, which opened in April 2014.

In recent years the Group has made considerable investment in new equipment, including vertical and horizontal milling machines, sliding head lathes, planar and cylindrical grinding machines and robotic loading and unloading facilities. They will continue to invest in the addition of new equipment over the coming year.

Elcometer anticipates customers will see even greater product availability and quality as a result of the increased capacity and capability.

Commercial operations (sales, service and repair) are not affected; customers in Belgium can continue to contact Elcometer SA.