Global protective coatings supplier Hempel announced Tuesday (Feb. 2) that it is selling off its interests in Blome International, a U.S.-based corrosion control products manufacturer it acquired in 2012.

The statement was released through the Danish-based firm’s U.S.-based affiliate Hempel (USA) Inc.

Under the terms of the transaction, there will be a transition period of six months. 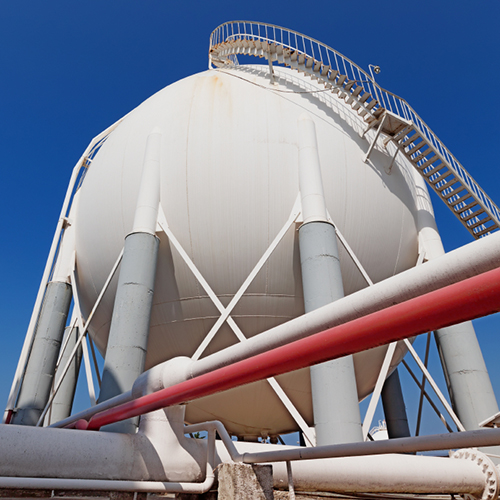 © iStock.com / HAYKIRDI
On Feb. 2, Hempel announced the divestment of Blome International, a US-based corrosion control products manufacturer it had acquired in 2012.

By mutual agreement, the terms of the deal will not be disclosed.

With the 2012 acquisition, Hempel was able to gain technologies and linings critical to its business, including products that are now a part of Hempel’s Versiline range of high-performance linings for aggressive industrial environments.

As the company has integrated these linings into its global product assortment, especially within its focus segments of Rail, Oil & Gas and Power Generation, it is divesting the other brand, Blome International, while keeping the Versiline range of linings.

According to Hempel, this action enables it to focus on its global “Journey to Excellence” strategy, while retaining those key lining technologies acquired from Blome.

Hempel will continue to deliver these linings under the Versiline brand.

The new arrangement allows Blome International to focus on its core business of engineered high-performance corrosion control products within its key segments of Power Generation, Pulp & Paper, and Chemical Production.

Hempel is present in more than 80 countries, has in total 27 factories and 150 stock points located around the globe, and employs approximately 6,000.