All position changes will be effective March 1.

Having served as an automotive coatings executive with PPG for the past seven years, Niekamp has announced her plans to retire from the company March 1. 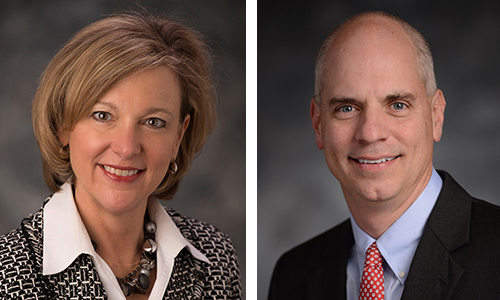 She joined PPG as vice president, automotive coatings in 2009; advanced to the senior vice president role and became a member of the PPG Operating Committee in 2010; and took on oversight responsibility for Latin America in 2012.

With her departure, Tim Knavish will move into the senior vice president, automotive coatings role.

He will hold responsibility for all architectural coatings activities in the EMEA and Asia Pacific regions, as well as the U.S. and Canada, and oversight of all PPG business in the EMEA region.

He will continue to oversee the corporate information technology function for the company in addition to assuming oversight of PPG’s strategic planning and corporate development function.