According to the American Architectural Manufacturers Association, appropriate material specifications for flashing play a key role in a building’s ability to minimize the potential for water penetration and air leakage at windows and door openings. 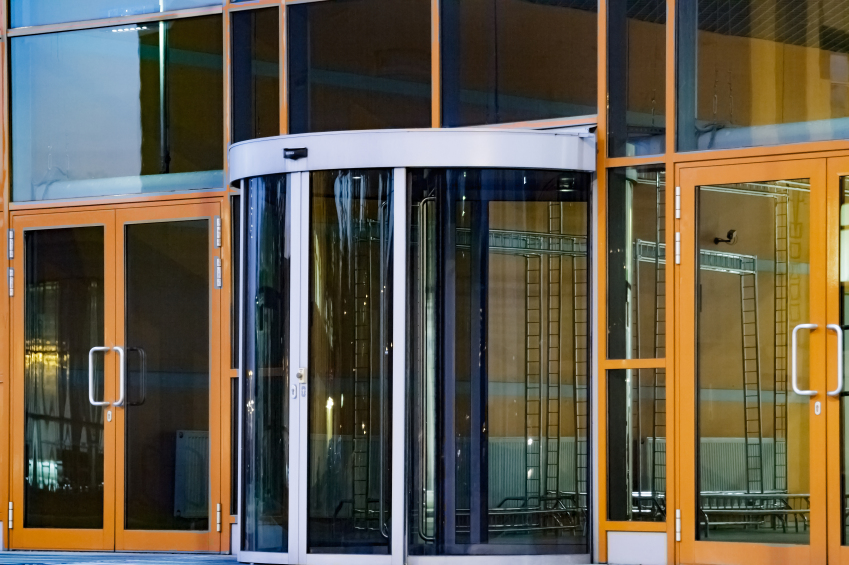 ©iStock.com / umcher
Flashing is an important component of a water-resistant barrier system.

The association reported that its flashing standards had been adopted in the IBC on Dec. 1. The standards were previously adopted by the International Residential Code.

The standards are AAMA 711 and AAMA 714. Below are descriptions provided by AAMA.

AAMA 711-13, Voluntary Specification for Self-Adhering Flashing Used for Installation of Exterior Wall Fenestration Products, describes tests used to simulate real-world conditions. It specifies minimum performance requirements to ensure that the flashing does not detach from the sheathing, according to the AAMA.

The standard outlines methods for testing water penetration resistance around nails and evaluates how well a self-adhering flashing tape remains bonded to the substrate under conditions of constant stress after thermal cycling and water immersion. Other tests address pliability at cold temperatures (0°F) and tensile strength.

The guideline also discusses the compatibility of adhesives used in self-adhering flashing with other building materials.

The second standard recently included in the code is AAMA 714-15, Voluntary Specification for Liquid Applied Flashing Used to Create a Water-Resistive Seal around Exterior Wall Openings in Buildings, which provides performance criteria for flashing that is fluid at the time of application.

Installation is by spray, trowel, brush or similar means and must be durable enough when cured or dried to provide a water-resistive seal through the exposure life of the installation, according to the AAMA.

“Of the several performance tests recommended by this specification, heat exposure is perhaps the most meaningful,” the association said.

“This is because the surface temperature of the exterior sheathing surface and/or behind the wall cavity behind the face will often greatly exceed ambient temperature due to direct sunlight exposure, conductive heat through the façade surface, radiant heat buildup and exposure to reflective surfaces near the building.”

Three levels of heat exposure qualification are the same as those described above.

Additionally, there are tests for adhesive strength to a variety of substrates, including concrete block, stucco and plywood; water penetration around nails or fasteners; accelerated UV exposure and water immersion.

Founded in 1936, the AAMA is the leading trade association representing window, door, skylight, curtain wall and storefront manufacturers and their suppliers.