Corrosion Inhibitor Comes as a Spray

Cortec has introduced a spray version of one of its corrosion protection materials that the company says offers a more convenient way to protect metal parts that need a light coating of oil for processing and shipping.

The VpCI-329 D ES builds on the VpCI-329 D technology but can be sprayed using a handheld trigger spray bottle, says Cortec. The company says it provides corrosion protection for gears, spindles, coils and other metal parts. 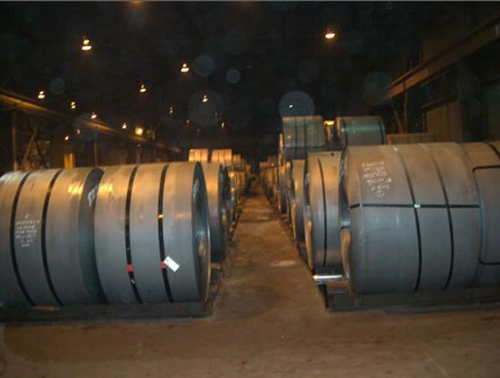 Cortec
Cortec says its VpCI-329 D ES can be sprayed onto metal surfaces to help lubricate them for further processing or shipping.

Both products contain Vapor phase Corrosion Inhibitors (VpCI) technology; its carrier is a combination of bio-based oil and mineral spirit, according to the company. The coatings create a film that clings to metal surfaces and then release into the air, creating an electrochemical attachment to the surface, the company says.

Cortec says the products work well in adverse conditions and high humidity and help fight against chlorides, hydrogen sulfide and other sulfur compounds.

The products contain no hazardous chromates, nitrates or phosphate inhibitors, according to the company.