Polycat 204 helps achieve six to eight months of system stability in the new HFO blowing agents, according to the company. 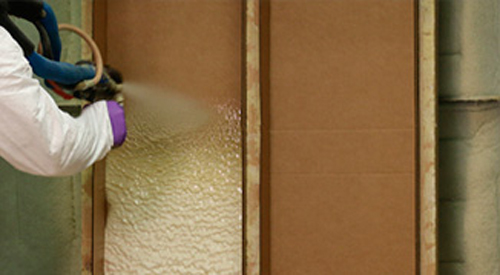 Air Products
Polycat 204 acts as a a non-emissive catalyst for “next generation” hydrofluoroolefin (HFO) blowing agents for rigid foams that include spray foam insulation and panel insulation, Air Products says.

Polycat 204 will help act as a catalyst for what it says is an ozone-friendly, VOC-exempt and nonflammable rigid foam, Air Products says.