Growth Strong for Valspar in 2015

Minneapolis-based Valspar Corp. has reported another record year with the release of its fourth-quarter earnings.

Chairman and CEO Gary H. Henderickson said the company did well in 2015 despite facing “difficult comparisons to the exceptional performance in 2014, a strengthening U.S. dollar and a product line adjustment at a significant customer.” 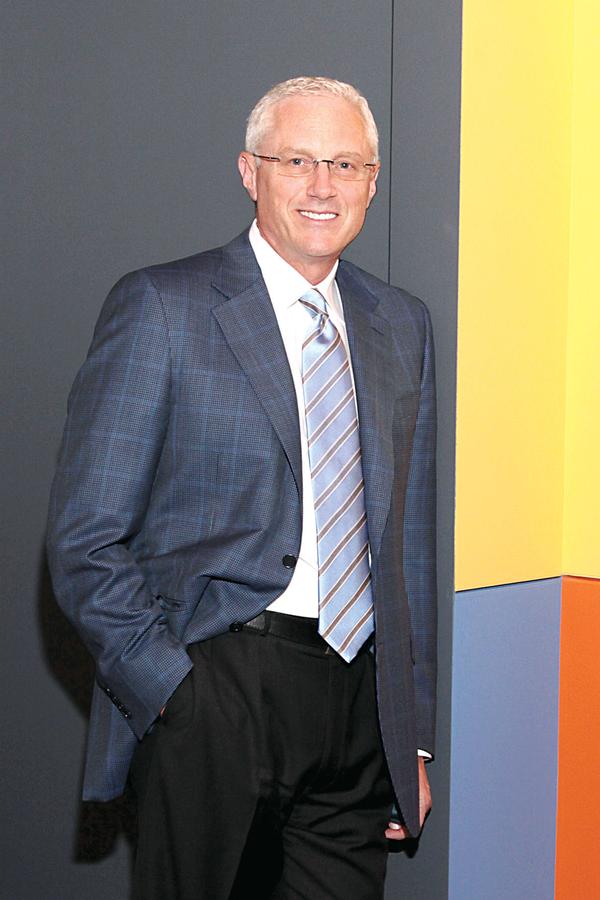 Valspar
“Looking ahead to fiscal 2016, we expect sales to increase in the mid-single digits and adjusted EPS growth of 8 to 13 percent, excluding the impact of foreign currency,” according to Gary Hendrickson, Valspar's CEO and chairman.

Both segments were negatively hit by the effects of foreign currency translation.

Overall, the company’s quarterly profit was $1.15 billion, a 9 percent drop from the same period a year earlier, the company reported.

The company reported these fourth-quarter highlights:

For fiscal year 2015, the company reported:

“2015 was another year of record earnings for Valspar,” said Hendrickson. “Adjusted EBIT grew 4 percent and EPS increased 6 percent for the year."

He added: “Our performance in 2015 demonstrates the strength of Valspar’s diverse portfolio of businesses and operating model. We’re executing well, by winning new business and achieving significant productivity.”

In the fourth quarter, Hendrickson noted that the Coatings segment “continued its positive momentum, with new business wins in all product lines.”

The company’s Paints segment saw fourth-quarter adjusted earnings before interest and taxes (EBIT) decrease 10 percent to $63 million due to lower sales, partially offset by positive benefits from productivity initiatives and the Quest acquisition.

For the year, segment net sales decreased 8 percent to $1.7 billion.

This includes effects of foreign currency translation that negatively impacted net sales by 4 percent, the estimated impact of the extra week in fiscal fourth quarter 2014 that reduced net sales by 1 percent and acquisitions added 4 percent to net sales in the year, Valspar reported.

Adjusted EBIT for the year decreased by 7 percent to $191 million.

Net sales in the coatings segment decreased 11 percent to $638 million in the fourth quarter of 2015. This includes the effects of foreign currency translation that negatively impacted net sales by 7 percent and the estimated impact of the extra week in fiscal fourth quarter 2014 that reduced net sales by 3 percent in the quarter, Valspar said.

Coatings segment adjusted EBIT for the fourth quarter increased 7 percent to $125 million, driven by benefits from productivity initiatives and improvements in cost/price, partially offset by the impact of currency translation.

For the year, Coatings segment sales dipped 3 percent to $2.50 billion.

For the new fiscal year, Valspar forecast per-share earnings of $4.80 to $5.00 and total sales growth in the “mid-single digits.”