The U.S. green building materials market is set to reach $69 billion by 2019, a new report projects.

Spurred by increased interest in indoor air quality and the health of building occupants, the market is expected to grow at a compound annual growth rate (CAGR) of 9.5 percent over the period of 2014 to 2019, according to BCC Research.

The new report, “The U.S. Market for Green Building Materials,” is available for purchase here. 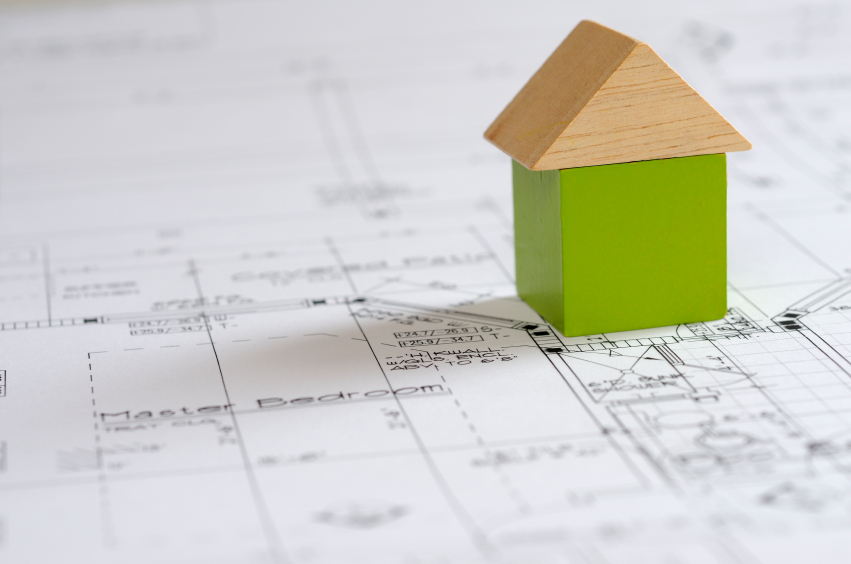 Structural green building materials as a segment is anticipated to grow from nearly $28.7 billion in 2014 to $43.8 billion by 2019, at 8.8 percent CAGR for the report period, according to BCC Research.

In addition to the forecasts, the report focuses on green building technologies with the greatest commercial potential over the five-year forecast period as well as other analysis.

Profiles of the major players in the field are also covered.

The 246-page report is designed for manufacturers and distributors of green building materials and other technologies.