Curing Agent Made for Epoxy Coatings

Cardolite Corporation has debuted an epoxy curing agent for commercial use, including concrete coatings and grouts, mortars and adhesives. 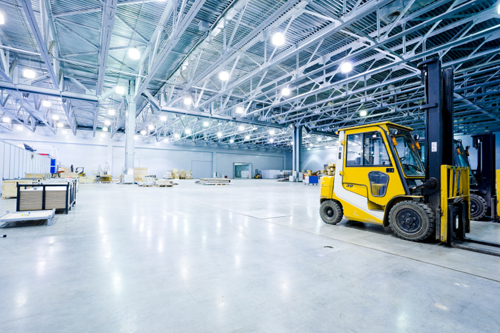 ©iStock.com / jkitan
The Cardolite Lite 3025 is a CNSL phenalkamide epoxy curing agent that the company said can be used for concrete coatings, grouts, mortars and adhesives.

According to Cardolite, CNSL curing agents with phenalkamine are used in the heavy-duty coatings market because of their corrosion protection qualities, mechanical strength and fast cure rate, even at low temperatures.

The company's proprietary CNSL technology modified with a phenalkamine, called phenalkamide, offers the same protection but improves on similar product drawbacks such as color, overcoat window, and flexibility that have prevented a wider application use, the company said.

The product has "drop in" compatability with existing epoxy systems to avoid the time and costs associated with reformulation, according to the company.