“The color white is transcendent, powerful and polarizing—it is either taken for granted or obsessed over,” said Ellen O’Neill, the company’s creative director. 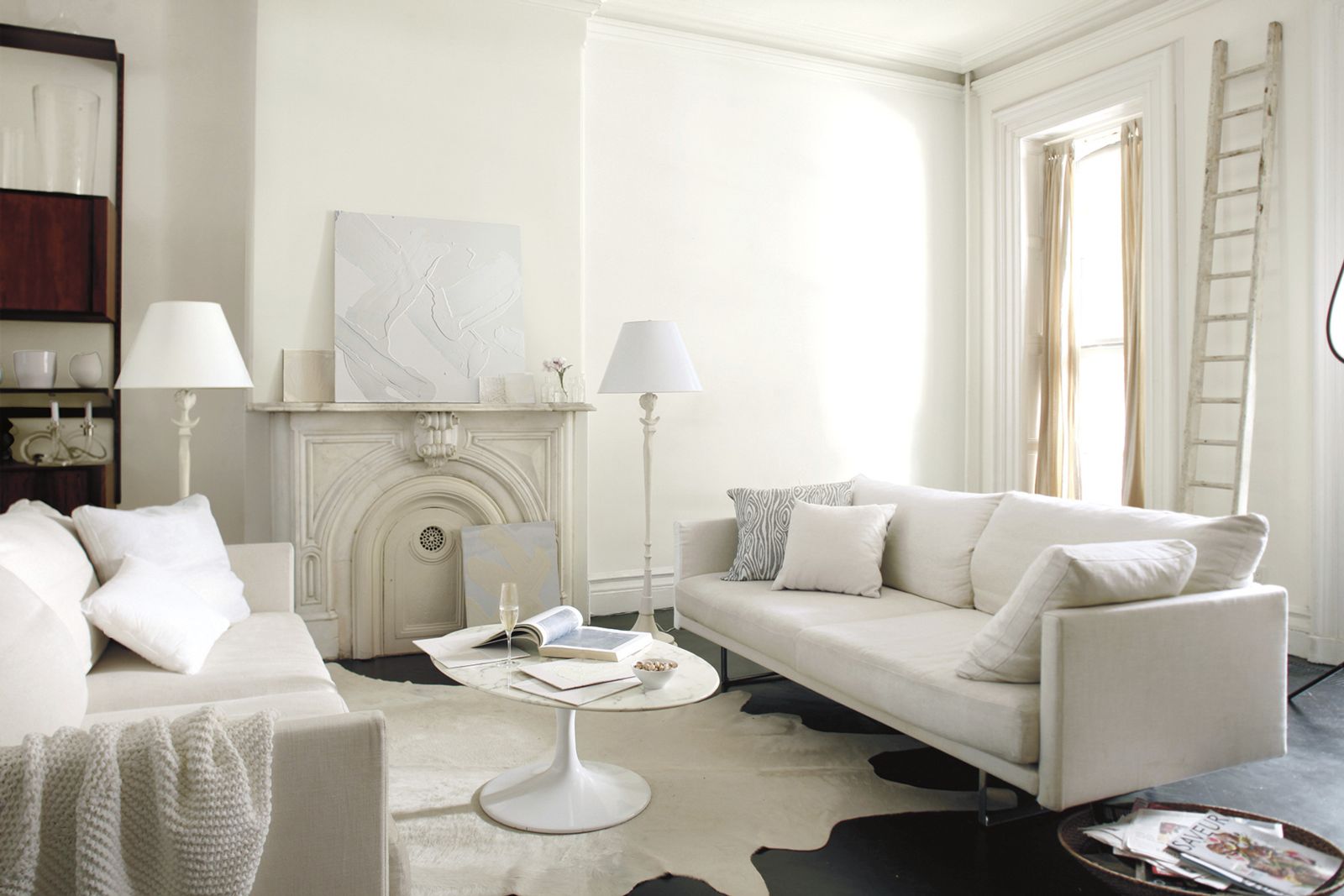 Photos: Benjamin Moore
Simply White was selected for the Color of the Year for 2016, over more than 250 other white hues reviewed.

“White is not just a design trend, it is a design essential. The popularity of white, the necessity of white, the mystique of white is quantifiable in our industry,” she said, noting that variants of the color occupy five of the company’s top 10 best-selling paint colors.

Color experts at Benjamin Moore said they arrived at the “Color of the Year” selection following a careful review of the more than 250 shades of white, as well as a year of research into the latest trends in architecture, fashion, textiles, home furnishings and the arts.

Simply White is described as a “neutral, level and constant” shade in the various light sources used in today’s design environments.

Further, the company noted the hue's versatility in both interior and exterior roles. It can be used in traditional, transitional and modern interiors, as well as colonial and contemporary exteriors, according to the Montvale, NJ-based paint company.

While Simply White stars in the Color Trends 2016 report, the supporting cast is made up of 22 other colors, ranging from blues and grays to yellows and reds, according to Benjamin Moore.