The owner of a New York-based construction company faces seven years in prison for allegedly offering thousands of dollars in bribes to a public school official. 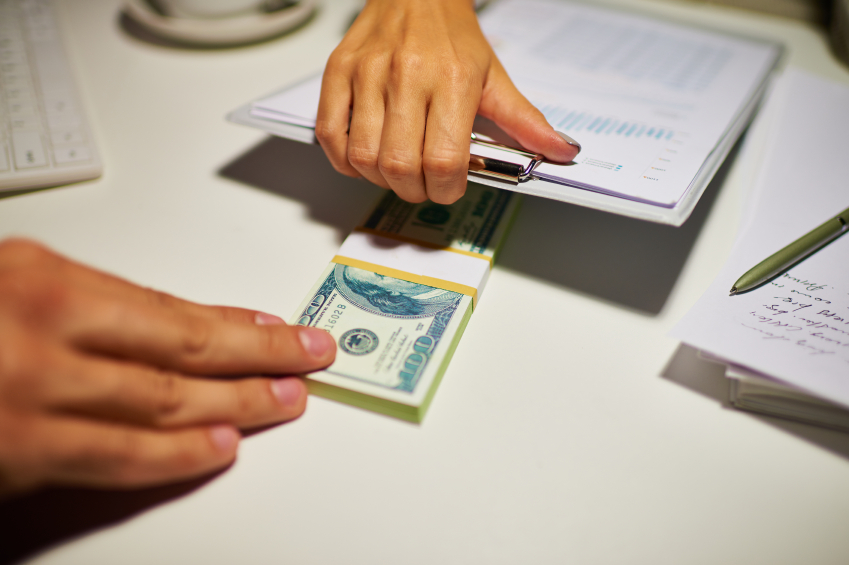 ©iStock.com / mediaphones
Prosecutors allege that the school contractor tried to bribe a School Construction Authority official in order to get paid quicker.

Elchoum owns AMA Construction/NY Inc. The company does not have a website.

He faces six counts of third-degree bribery in the case. After pleading not guilty, Elchoum was released without bail, the DA’s office said.

His next court appearance is set for Dec. 12, according to prosecutors.

According to the indictment, the School Construction Authority generally pays its construction contractors in installments, depending on the nature and amount of work completed.

In early June 2015, prosecutors allege that Elchoum expected a payment of approximately $163,000.

On June 3, he allegedly offered an authority project manager, who was assigned to monitor the job, a bribe of $2,000 to expedite the payment.

The manager had previously reported an improper proposal that had been investigated by the authority’s Inspector General.

Between June 8 and Aug. 10, Elchoum is accused of delivering roughly $3,500 in cash to the official. In return for the payoffs, it was understood that the manager would use his influence to expedite payments to AMA and limit the authority’s scrutiny of the contractor’s work, prosecutors said.

In commenting on the case, New York City Department of Investigation Commissioner Mark G. Peters, said the charged criminal conduct was “corruption at its most fundamental.”

“But in this case,” he added, “an honest employee derailed the scheme and reported the wrongdoing to the Inspector General. I commend the employee whose actions are a testament to the power of integrity, and I caution any individual who thinks bribery is a way to circumvent the rules."

District Attorney Thompson added: “This indictment shows our commitment to root out and prosecute public corruption in Brooklyn. It also serves to put construction companies awarded city contracts on notice that we will fully investigate and prosecute any acts of bribery.”

“My client is a wonderful, decent human being,” the attorney told DNAinfo.com.

“An indictment is nothing but an allegation and we’re working with the prosecution for a favorable result for my client,” he added.