Painter Gets Prison for Tax Fraud

A Connecticut painting contractor was sentenced to 30 days in prison after failing to pay more than $275,000 in federal income taxes over a five-year period, authorities have announced.

Following his imprisonment, Ronald S. Battaglia, 66, of Stratford, will also be subject to one year of supervised release, according to the sentence handed down by U.S. District Judge Victor A. Bolden Friday (Oct. 23). 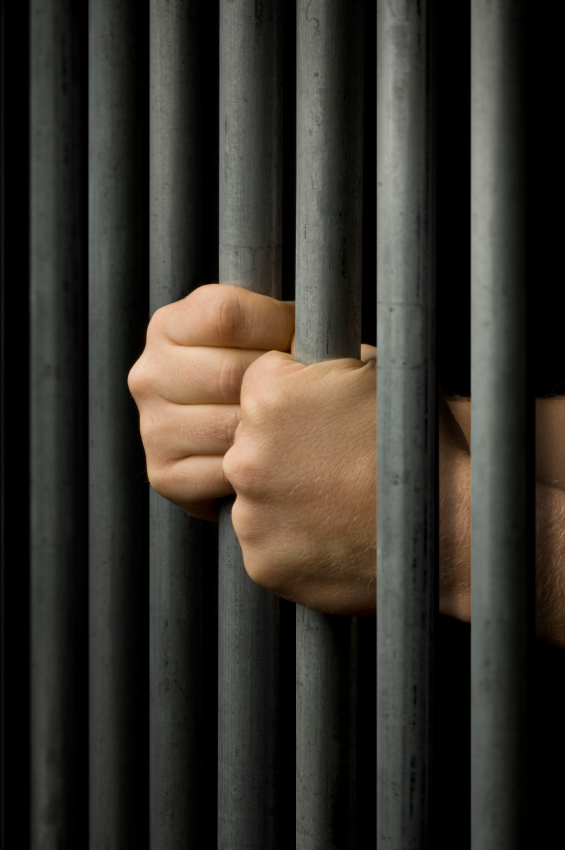 Battaglia was the sole owner of Custom Painting, which provides interior and exterior painting services in Fairfield County, according to U.S. Attorney for the District of Connecticut Deirdre M. Daly. The company does not have a website.

Battaglia pleaded guilty July 20 to one count of filing a false tax return. He originally faced three years behind bars and a fine of up to $250,000 in the case.

From 2008 to 2012, Battaglia failed to provide his tax preparer with information concerning an additional $867,656 in gross receipts he received in those years, according to the District Attorney’s office.

The total tax reported as due on the five returns was $46,687, but the painter willfully failed to report and pay an additional $277,582 in federal income taxes for those five years, the prosecutors said.

The investigation found that Battaglia’s clients often paid him by check.

He would then cash the checks at his bank and receive currency for the full value of the check or he made a split deposit, receiving some cash and depositing the balance into his business account.

The amounts were typically less than $10,000, prosecutors said.

Battaglia has repaid the Internal Revenue Service $277,582 in restitution, but is still required to pay more than $250,000 in penalties and interest that have accrued on his unpaid taxes, authorities noted.