An all girls’ school in London has earned high marks from the Royal Institute of Architects.

RIBA has bestowed its prestigious 2015 Stirling Prize to Allford Hall Monaghan Morris for the transformation of the Burntwood School in Wandsworth. The London-based firm designs schools, houses, offices, healthcare facilities and more.

From conventional classrooms to interactive open spaces, the Burntwood project demonstrates the “full range of the skills that architects can offer to society,” according to the RIBA judges. 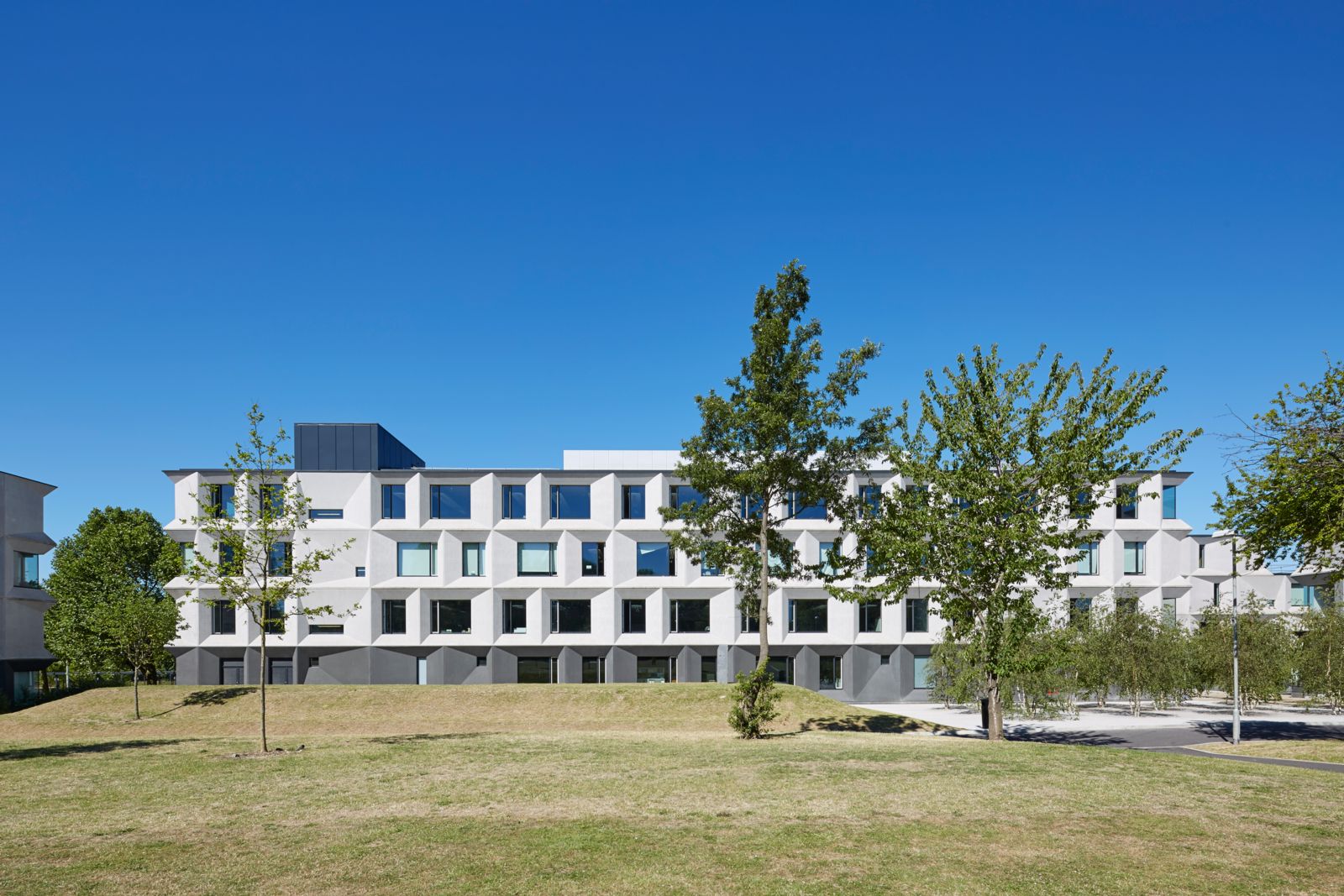 RIBA / ©Timothy Soar
Allford Hall Monaghan Morris has been awarded the 2015 RIBA Stirling Prize for the Burntwood School in London.

“Burntwood sets a standard in school design that every child in Britain deserves,” the judges added, noting this is AHMM’s “masterpiece.”

The school reimagines a 1950s modernist secondary school campus for 2,000 girls and 200 staff.

RIBA announced the winner Thursday (Oct. 15) during a special ceremony in London.

Now in it is 20th year, the award program honors the architect of the building thought to be the “most significant of the year for the evolution of architecture and the built environment,” officials say.

It is sponsored by Almacantar and is considered UK’s most prestigious architecture prize.

RIBA said every building on the Burntwood campus is “full of light and air,” featuring double height spaces at the end of each corridor to increase natural daylight and create well-framed views.

The judges also noted the sculptural quality of the finely modelled concrete facades.

“Schools can and should be more than just practical, functional buildings—they need to elevate the aspirations of children, teachers and the wider community,” Paul Monaghan, director, AHMM, said in a statement.

“Good school design makes a difference to the way students value themselves and their education, and we hope that Burntwood winning the RIBA Stirling Prize shows that this is worth investing in.”

In addition to the Stirling Prize announcement, RIBA presented The Fishing Hut project, by Niall McLaughlin Architects, with the 2015 Stephen Lawrence Prize for best project with a construction budget of less than £1 million.

Further, the National Theatre won the 2015 RIBA Client of the Year, representing the role good clients play in the delivery of fine architecture.