J and P Scaffolding, also known as Kings Scaffolding, of Merseyside, England, was sentenced by Justice Turner in Preston Crown Court on Monday (Oct. 12), according to reports. 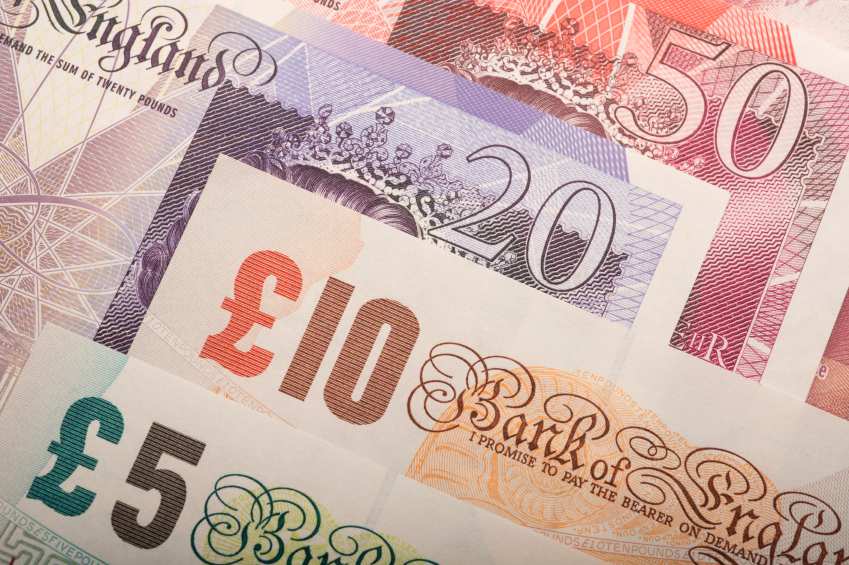 ©iStock.com / p1images
Kings Scaffolding had pleaded guilty to corporate manslaughter and was fined hundreds of thousands of pounds, which it must pay over 10 years.

The case stemmed from the death of 44-year-old Adrian Smith, of Liverpool, an experienced scaffolder and father of three, according to the Lancashire Evening Post.

According to reports, Smith, who had returned to work Sept. 11, 2012, on “light duties” following a heart attack and surgery, died two days later.

He had been told to go onto the roof of a shed at the firm’s headquarters in Netherley to attempt to repair a broken skylight, according to the Liverpool Echo, when he fell through plastic sheeting, hitting his head on the concrete floor below.

He was taken to a local hospital where he later succumbed to his injuries.

Smith had worked for the company for 12 years, reports noted.

During the sentencing hearing, the court heard evidence of a large hand-painted warning sign atop of the roof reading “bad roof.”

Prosecutors also reportedly said the accident was “entirely foreseeable,” and that the company should have hired an outside roofing contractor to perform the task, but was trying to cut costs.

In handing down its sentence, the court said that employees had been exposed to a “high risk of serious injury or death” and that the condition of the roof was “well-known to management,” reports related.

Further, Smith had not been provided a safety harness or other equipment to prevent his fall.

The company expressed regret and condolences.

“The company know they are to be punished, they know how dreadful this case is and they put forward themselves to the court,” the attorney for the company said.

Kings Scaffolding must pay the fine over 10 years.