IVC, a U.S.-based specialty powder and liquid coatings manufacturer, reported sales of more than $100 million in 2014. 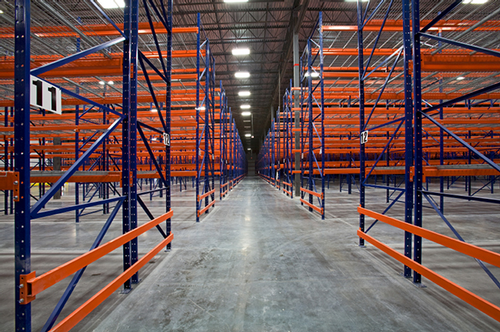 © iStock.com / mcpix
IVC Industrial Coatings Inc. specializes in the development, manufacture and sale of powder and liquid coatings for the general industrial segment.

The acquisition will strengthen PPG’s position in the industrial coatings market, according to the company.

“We have been impressed with IVC’s strong customer focus and overall business performance and believe that together we can offer even greater solutions for our customers,” said Shelley Bausch, PPG vice president of global industrial coatings.

PPG and IVC first announced the planned acquisition on June 11.

Based in Brazil, IN, IVC was founded in 1870 as the Indianapolis Varnish Co. It specializes in the development, manufacture and sale of powder and liquid coatings for the general industrial segment.

Privately owned, IVC employs more than 300 people. The company operates five plants in the U.S.—two in Brazil, IN, and one each in Grand Haven, MI; Atlanta; and Casa Grande, AZ.

It also has a plant in China and a development lab in England, as well as operations in Malaysia through a joint venture.

Founded in 1883, PPG has global headquarters in Pittsburgh and operates in more than 70 countries around the world.

Founded in 1883, PPG Industries has global headquarters in Pittsburgh and operates in more than 70 countries around the world.

PPG’s vision is to be the world’s leading coatings company by consistently delivering high-quality, innovative and sustainable solutions that customers trust to protect and beautify their products and surroundings.

The company says it uses its leadership in innovation, sustainability and color to provide added value to customers in construction, consumer products, industrial and transportation markets and aftermarkets.