A national supplier of water, sewer, fire protection and storm drain products has agreed to pay nearly $5 million to settle allegations that it fraudulently received federal money for which it did not qualify.

In that statement, the office said that Georgia-based Waterworks acted as a “pass-through” with another company, American Indian Builders & Suppliers Inc. (AIB), and Waterwork’s subcontractors to receive federal money intended for disadvantaged businesses. AIB was a certified Disadvantaged Business Enterprise (DBE) at the time the alleged fraud occurred, according to the statement.

The DBE program was established by the federal Department of Transportation (DOT) and Environmental Protection Agency (EPA) to provide federal money for historically disadvantaged groups. However, in the case of Waterworks, the company was using AIB—a Native American owned company—to simply make it appear as though AIB was performing the work or providing materials for the work when it was not. 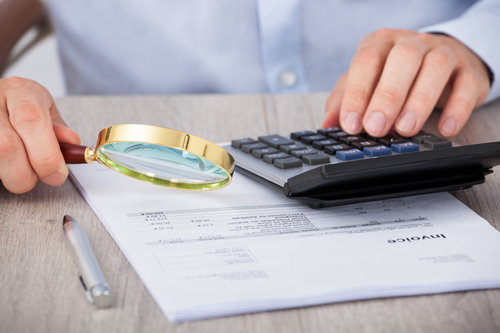 ©iStock.com / AndreyPopov
HD Supply Waterworks has agreed to pay the federal government nearly $5 million for misusing the federal Disadvantaged Business Enterprise program via a pass-through scheme with another company.

AIB, now defunct, received a percentage fee for its part in the pass-through scheme.

“Waterworks enabled prime contractors to certify falsely that American Indian Builders & Suppliers served as a subcontractor on government-funded projects, thwarting the program’s objective of creating a level playing field for legitimate minority and women-owned businesses to compete fairly on such projects,” said U.S. Attorney Richard S. Hartunian in the statement.

Authorities began investigating Waterworks in 2008. In the settlement, the company admits to no wrongdoing, but acknowledges that the government had enough evidence to take the matter to trial.

As of Friday (Aug. 14), the company’s website did not have a corporate or general information phone number for inquiries. An email sent to an address listed on the site for media inquires came back with a failure notification.

On its site, Waterworks says it has the “No. 1 Market Position in the United States” in its field. The company says its products and services include water and sewer line installation; storm water retention systems; water/wastewater treatment plant construction; and fire protection equipment. Waterworks also offers data management systems for its clients.

The investigation and settlement were the result of a coordinated effort among the U.S. Attorney’s Office for the Northern District of New York, DOT’s Office of the Inspector General (OIG), EPA-OIG, and the Federal Bureau of Investigation, with the assistance of the United States Department of Justice’s Civil Division and the New York State Department of Transportation’s Investigations Bureau. Assistant U.S. Attorney Adam J. Katz prepared the settlement with Waterworks.