SEATTLE--A Washington State jury has awarded $2.59 million in damages to an immigrant worker who was severely injured after falling 30 feet from an improperly constructed scaffold in 2002.

The panel found Hi Tech Erectors, of Seattle, negligent in having used ladders that fell short of safety standards, resulting in the incident, according to plaintiff’s attorneys from Kornfeld, Trudell, Bowen & Lingenbrink, a Kirkland, WA-based personal injury firm. 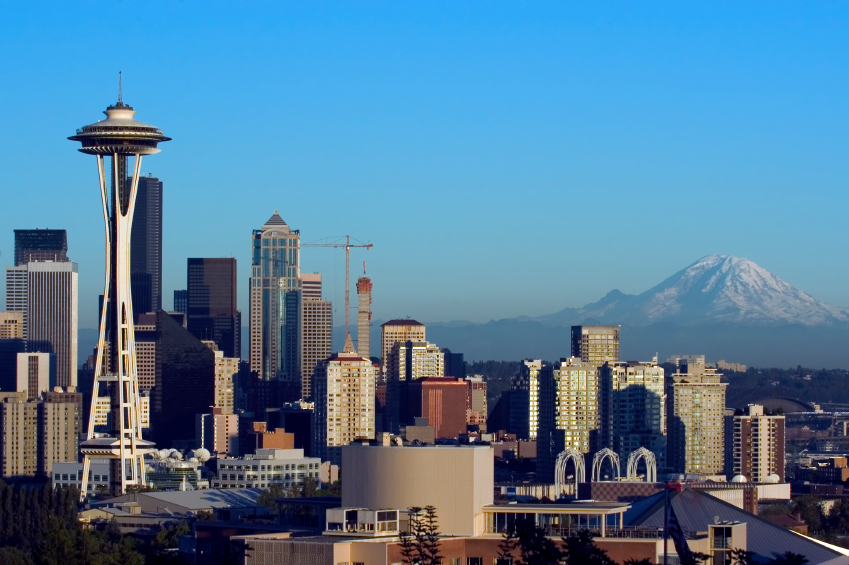 The verdict is the culmination of a 13-year-long court battle, the attorneys announced in a press release.

In October 2002, Alex Salas was working on a condominium construction project in Seattle when he slipped and fell 30 feet.

Court documents said Charter Construction, Salas's employer, had hired Hi Tech Erectors to put up scaffolding at the project. Salas was said to have climbed onto a ladder on such scaffolding in order to reach windows when he fell.

It had been a wet day, and the ladder did not have a textured surface to prevent slipping, the documents said.

Salas crushed his pelvis, broke his leg and wrist, and suffered a traumatic brain injury in the fall, the attorneys said.

As a result, Salas has had 13 surgeries and anticipates at least five more, the attorneys said.

It is unknown whether the accident spurred any citations from federal health and safety authorities. The Occupational Safety and Health Administration database was unavailable Friday (July 10).

Salas’ case first went to trial in 2006, alleging negligence on the part of Hi Tech.

“I felt that we presented a very strong case to the jury, and their verdict that Hi Tech was negligent proved that out,” attorney Robert Kornfeld said in a statement.

“We were very surprised, though, that even with Hi Tech’s negligence, the jury refused to award Alex damages despite his horrendous injuries,” he said.

Kornfeld believed that the jury was “improperly swayed by the defense team’s decision to highlight Salas as an ‘illegal alien’ during the trial, creating the impression that as such, he was not entitled to the same protections as citizens.”

Salas was an undocumented worker, first arriving in the U.S. from Mexico in 1989. He applied for citizenship, but it had never been processed, and his visa expired in 1994, court document said.

He had lived in the area for 25 years, working as a carpenter, paying taxes and raising three children with his wife, Kornfeld said.

The Impact of the Fall

Salas said the injury had had a "devastating impact” on his life.

“When I was in [the hospital] right after the fall, my wife was at [another hospital] giving birth to our third child,” Salas said.

“Not only did I miss the birth, I wasn’t able to hold our child because of the casts. Nothing can give me that moment back.”

Salas appealed the first jury’s decision all the way to the Washington State Supreme Court, claiming that the introduction of his immigration status at trial unfairly influenced the jury’s decision.

In 2010, the State Supreme Court agreed, ruling that a plaintiff’s immigration status was so potentially prejudicial that it could not be entered into personal injury litigation and that Salas was entitled to a new trial.

The Washington State Court of Appeals then dealt with a number of procedural issues, and in 2012 remanded Salas’ case to Superior Court for a new trial, the attorneys said.

The case against Hi Tech Erectors was retried; this time, the jury held the company negligent and awarded Salas $2.59 million in damages, the attorney said.

“It’s been a long and difficult journey for Alex and his family,” Kornfeld noted.

“In the 13-plus years from his fall, Alex has been struggling with his injuries, and struggling to find work that allows him to support his family. The jury verdict is fair and just, and will help him give his family the support they deserve.”

Hi Tech Erectors offers scaffolding and other services to residential and commercial customers throughout Washington.

The company did not reply to  a request for comment on the case.