HAVERTOWN, PA--A Pennsylvania masonry contractor with a history of safety infractions and unpaid fines is facing new penalties of nearly $500,000 for willful and repeat hazards at two worksites.

Darren McGee, doing business as DMAC Construction LLC, of Havertown, had some workers on unbraced scaffolding erected too close to power lines and others on scaffolding 36 feet high without fall protection, federal authorities said. 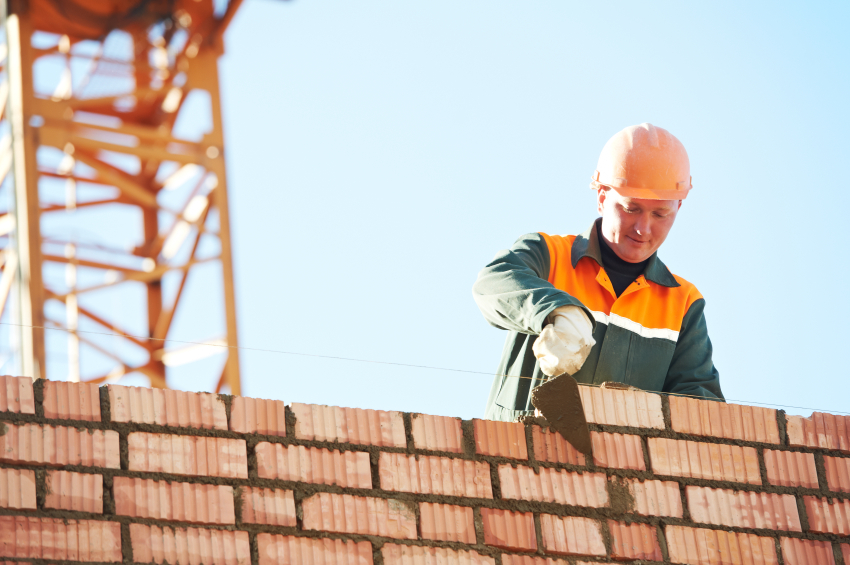 © iStock.com / kadmy
DMAC Construction LLC, formerly McGee Plastering & Stucco Inc., has a history of safety violations and unpaid fines, according to OSHA. The image does not represent the company or its owner.

McGee’s companies have been cited for more than 40 scaffolding violations since 2008, according to the Occupational Safety and Health Administration.

OSHA said it had discovered the latest violations—seven willful and one repeat—in November 2014 at two residential jobsites in Philadelphia, according to a June 3 announcement. Proposed fines total $470,300.

Formerly known as McGee Plastering & Stucco Inc., DMAC has a record of cases with OSHA. Thousands of dollars in fines remain unpaid and have been referred to debt collection, according to a review of OSHA’s database.

In 2011 and 2013, McGee Plastering & Stucco employees suffered electrical shocks when they came into contact with energized electrical lines, according to OSHA.

As recently as August 2014, DMAC Construction was cited for five violations, including scaffold hazards.

The company is currently contesting that case and its $114,400 in proposed fines, OSHA’s database shows.

Both DMAC Construction and McGee Plastering & Stucco have been placed in the agency’s Severe Violator Enforcement Program.

The eight new violations stem from complaints alleging “imminent danger” to employees, according to OSHA.

The first inspection occurred in November 2014 at a residential worksite in South Philadelphia.

There, inspectors found that bricklayers had erected an improperly braced scaffold less than three feet away from power lines, according to the citations.

Each violation was classified as willful and carried a $60,500 fine.

OSHA also said the company had provided no means of access from one scaffold level to another. That violation, was also deemed willful with a $60,500 fine.

A willful violation is defined as one in which the employer either knowingly failed to comply with a legal requirement (purposeful disregard) or acted with plain indifference to employee safety.

DMAC was also cited for failing to develop, implement or maintain a workplace hazard communication program—a repeat violation with a fine of $8,800.

A repeat violation exists when an employer previously has been cited for the same or a similar violation within five years.

Less than three weeks later, OSHA was notified of another imminent-danger situation at a second DMAC  worksite in North Philadelphia.

There, inspectors found workers laying bricks on a scaffolding system more than 35 feet high without fall protection, OSHA said. The agency imposed a $70,000 fine for that violation, classified as willful.

According to the citations, three additional willful hazards, each carrying a $70,000 fine, were issued for allegedly:

"These hazards are not new to DMAC Construction, yet the company refuses to make needed changes to put worker safety first," said Nicholas DeJesse, director of OSHA's Philadelphia Area Office.

"This employer must take immediate action to prevent an unnecessary tragedy."

The company has 15 days to respond to the recent citations.