WASHINGTON, D.C.—Deflecting an appeal by U.S. paint makers, the U.S. Supreme Court will allow a teenager to press his claim of lead-paint poisoning, even though he cannot identify the manufacturer in question.

In denying the paint makers' petition for review Monday (May 18), the high court let stand a July 2014 U.S. 7th Circuit Court of Appeals decision that said the companies could be held liable for contributing to the teen's risk of injury, even though he could not identify which company caused the harm. 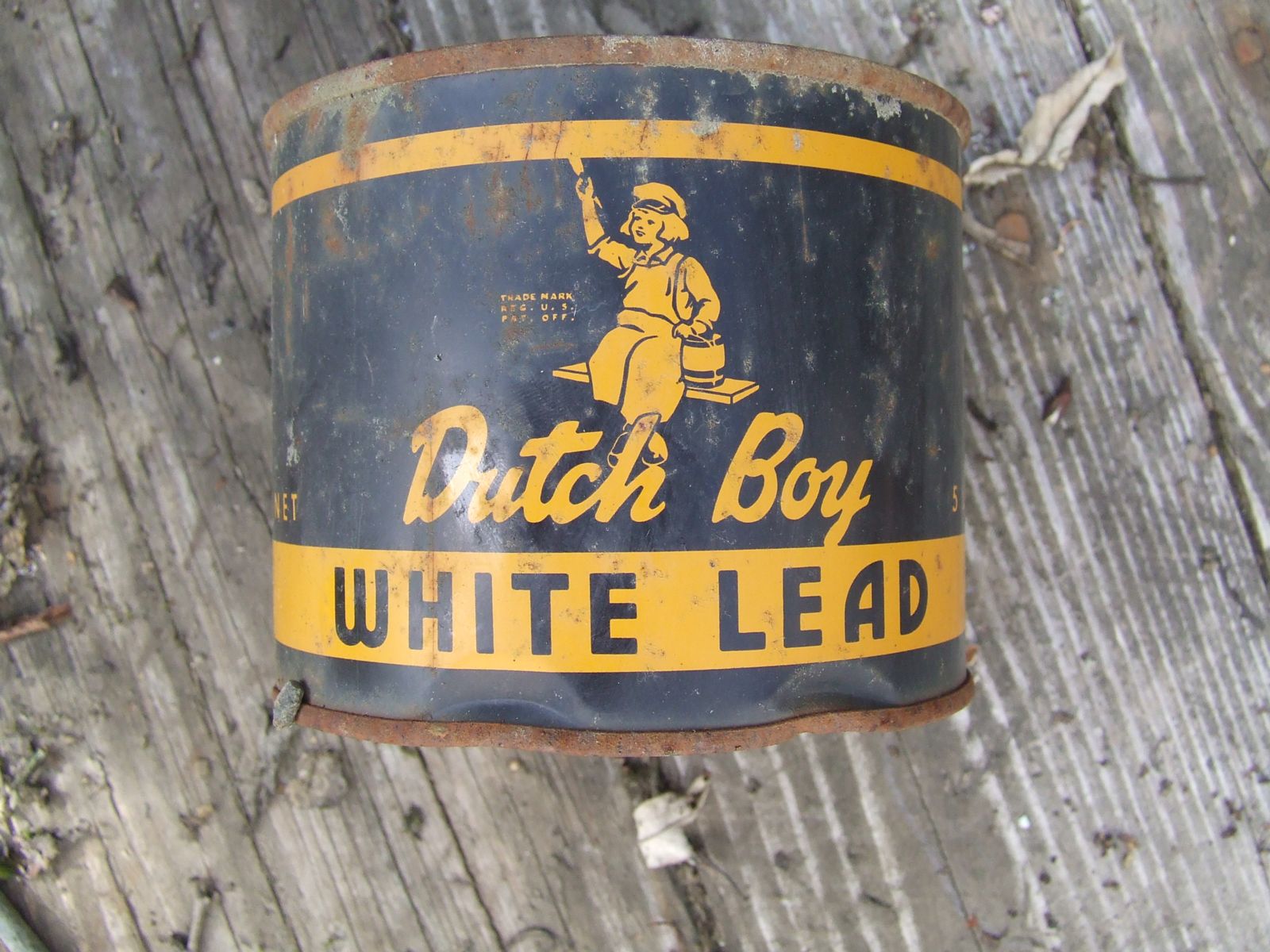 The decisions potentially expose the paint makers to hundreds of millions of dollars in liability.

Plaintiff Ernest Gibson, now 18, alleges that he suffered poisoning and neurological defects from lead-based paint in his Milwaukee home, which was built in 1919.

However, Gibson cannot not identify the manufacturer, supplier or distributors of the paint in question. So, he filed suit in December 2006 against eight former manufacturers of white lead carbonate or their successors.

Former defendant NL Industries Inc. settled with Gibson. Another defendant went bankrupt, and a third was voluntarily dismissed, according to court documents.

In federal court, the manufacturers argued successfully that the "risk contribution" theory violated the Constitution’s Due Process Clause. However, the 7th Circuit Court of Appeals reversed.

The Wisconsin Supreme Court extended the risk-contribution rule to lead-paint lawsuits in a 2005 decision, Thomas v. Mallett. (The opinion was written by Justice Louis Butler, who was reportedly defeated for re-election by outraged business interests.)

The decision thus put the burden on the manufacturer to prove that it did not cause the injury or that its products were not used in that region.

The 7th Circuit Court of Appeals upheld that ruling.

The American Coatings Association, National Association of Manufacturers, the American Chemistry Council, U.S. Chamber of Commerce, and two other organizations submitted a brief in support of the paint makers.

The brief said the rule exemplified "a broader trend in which courts are applying novel tort theories by which individuals are forced to pay damages for injuries without proof of causation."

“These theories of liability without causation ignore traditional practice dating back to pre-Revolutionary times and pose a direct threat to the fabric of our constitutional system.”

Gibson’s attorney, Peter G. Earle, contends that such arguments ignore that the companies "negligently and culpably promoted white lead carbonate for use as a pigment in residential paint, despite knowing that it would cause harm to children."

"Like David versus Goliath, the lead-poisoned children of Wisconsin have defeated the efforts of large wealthy corporations to obtain immunity by closing the state’s court room doors such claims," he said in an e-mailed statement.

Now, Gibson’s case and 173 others have been reinstated and can move forward, according to the Journal Sentinel.

And while some of those cases might be settled out of court, "we think some will never settle," Earle said.

He expects trials to start early next year.

The attorney for the defendant companies did not respond Thursday (May 20) to a request for comment.