HARRISBURG, PA—A widening corruption scandal has now swept in the president of an engineering company accused of raking in more than $1 million in profits through illegal contracts with the Pennsylvania Department of Transportation. 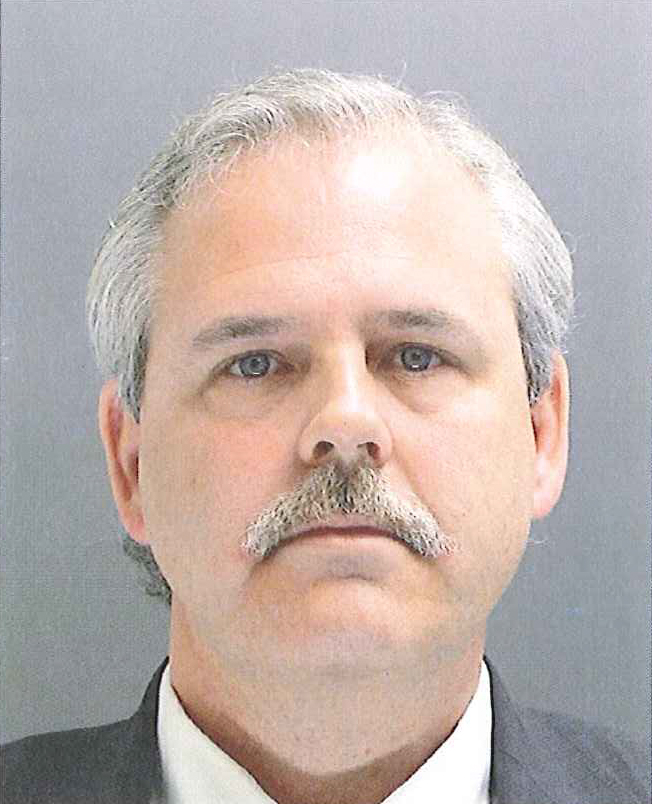 Three inspectors for Czop/Specter were among 10 individuals indicted in December in what authorities call a multimillion-dollar overbilling and kickback scandal involving PennDOT's District 6. Those indictments followed two others earlier in the year, and the investigation is ongoing.

District 6 consists of Philadelphia and its five surrounding suburban counties.

Czop/Specter was one of two regional engineering firms publicly named in the scandal, which focuses on two former PennDOT managers who are accused of taking kickbacks from subcontracted highway and bridge inspectors to ignore fake time sheets and mileage reports.

The other firm, Construction Methods and Coordination Inc. (dba CMC Engineering), of Kimberton, PA, agreed in February to pay more than $1.3 million to reimburse state and federal transportation agencies for losses due to fraud by its bridge inspectors.

Czop/Specter describes itself as "a multi-disciplined, full service firm established in 1983 to provide Professional Engineering and Surveying services to municipalities, counties, state and federal agencies, and a mix of developers and commercial clients throughout Pennsylvania."

Its portfolio includes several major PennDOT projects, including a $43 million inspection-services contract for a District 6 project of 5.25 miles of roadway and several bridges.

The charges against Czop were recommended by a statewide investigating grand jury, which said he had engaged in criminal conduct in obtaining and executing several consultant inspection contracts with PennDOT’s District 6.

Testimony before the grand jury showed Czop took steps to cultivate a relationship with District 6's Assistant District Engineer (ADE), an unidentified individual "who wielded vast and virtually unchecked power within the district to award contracts for PennDOT," the AG's office said.

Authorities said Czop sealed a purported consulting contract with "a close personal friend" of the ADE. "In reality, however, the agreement was simply a method to secure contracts from the ADE," the grand jury presentment alleged.

In all, Czop/Specter Inc. and an unidentified related minority business gave more than $130,000 to the ADE's friend, in exchange for being awarded at least four PennDOT inspection contracts.

After getting the contracts, Czop also put individuals—some of them unqualified—on the payroll as "personal favors" to the ADE and "other PennDOT supervisors," the presentment said. He also fired workers at ADE's request.

Czop's relationship with the ADE grew to where Czop "was purportedly assisting in drafting a potential bridge cleaning inspection contract"—a contract that was known even before advertising that Czop would (and eventually did) receive.

During the cleaning project, authorities said, Czop told supervisors in his company to order his inspectors to bill eight-hour days when they were working "far less."

Czop is charged with two counts of corrupt organizations and one count each of theft by unlawful taking, theft by deception, criminal conspiracy to commit theft, tampering with public records, dealing with proceeds of unlawful activities, and bid rigging.

The former CZOP inspectors previously indicted in the scheme are:

Each faces two counts of corrupt organizations and one count each of theft by deception, theft by unlawful taking, bribery in official and political matters (except DiMichele), tampering with public records and criminal conspiracy.

"Our investigation has shown the actions of these individuals have cost the Commonwealth millions of dollars," Kane said in a statement.

"We will continue to investigate this matter to ensure taxpayer money is being spent appropriately."