New polyurea coatings being tested by the U.S. Naval Research Laboratory can create a rubber surface that not only stops corrosion but improves the ballistic protection of armored amphibious assault vehicles.

The reported advance could provide a quantum leap in shielding the U.S. Marine Corps' AAV fleet from two critical threats at once, developers say. 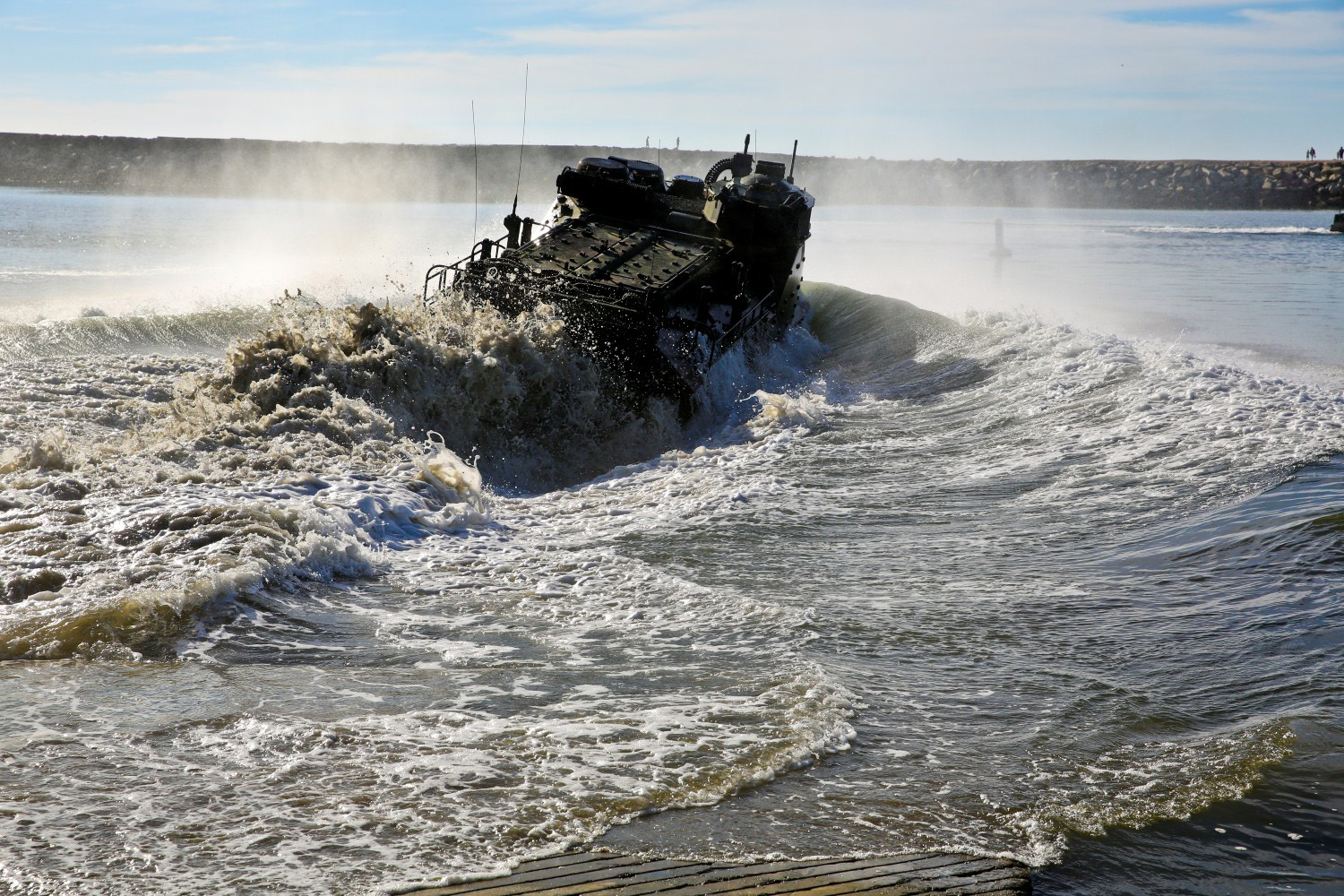 "We solved the corrosion problem," says Dr. Mick Roland, of NRL, who is leading the research with Dr. Ray Gamache. "And with a negligible increase in weight, we also provided better ballistic protection and a higher payload capacity."

AAVs, introduced in 1972, have been bolted with armor since the 1990s, NRL explains in a research announcement. The armor protects against ballistics but is easily corroded under intense use and constant exposure to salt water, says Roland.

"You've got ... rubber, steel—and these things are thermally expanding and contracting differently," says Roland. "In addition to which, AAVs aren't driven like expensive Volvos; they're banging into stuff—and now you've got a way for water ingress."

Polyureas, on the other hand, can stretch instead of cracking. The rubbery surface not only prevents entry points for water and corrosion but can even absorb kinetic energy from bullets, slowing them down, the researchers say.

If slowed enough, Roland says, the bullet won't penetrate the steel plate below.

Lab testing of the coatings has been as rigorous as possible, the team said. 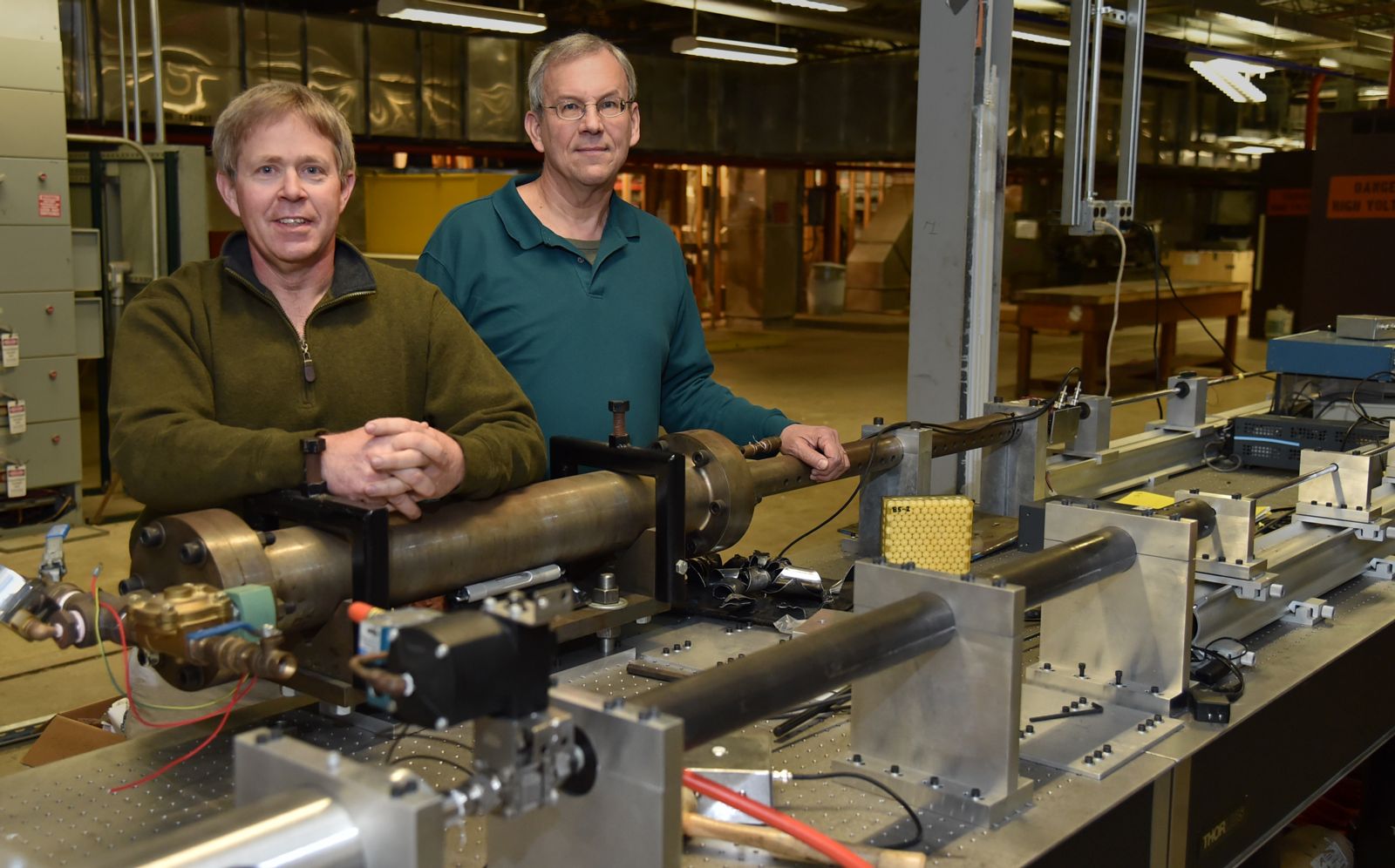 Working at NRL's facility in Key West, FL, the researchers are immersing bent pieces of steel (to simulate banged-up tank surfaces) in troughs and aquariums full of sea water—heated to accelerate corrosion and bubbled with air to add "plenty of oxygen," Roland said.

Five coatings are being tested: two paints, a polyurea that NRL has been using in other armor applications, and two polyureas developed by an unidentified private company.

The paints crack when the pieces are bent. The elastomeric polyureas don't, the team says.

Roland and Gamache are also helping the Marines develop optimal maintenance for AAVs already in service.

"We quantified how much they're going to lose, in ballistic performance, with the corrosion," says Roland. "This will guide the Marine Corps in when they need to replace or repair the armor, saving a lot of money."

'Best of Both Worlds'

The technology isn't new, but after studying elastomer applications for armor for a generation, coating scientists have a much better grasp of which rubbers work and which ones don't.

The elastomers "can stretch to 10 times their original length," says Roland, "but the force it takes to do that is enormous—so you get toughness, the best of both worlds."