Unwilling to slow production, U.S. Steel managers directed employees to work on a high-pressure valve while a furnace was still running—causing an explosion that killed two workers and critically burned a third, federal officials have concluded.

The blast and fire Sept. 21, 2014, in the Flux Building at the Fairfield Works steelmaking and finishing operation in Fairfield, AL, claimed the lives of Edward Bryant, 63, and Leo C. Bridges Jr., 61. 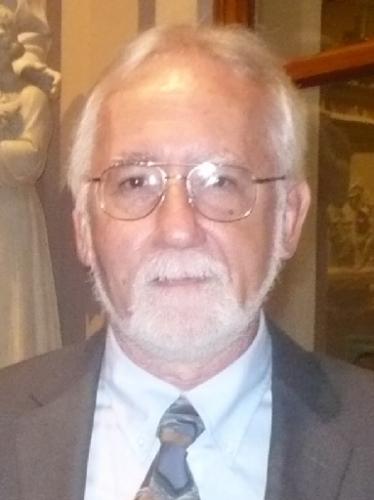 Family via obits.al.com
Leo C. Bridges Jr. succumbed to his injuries two days after an explosion and fire at U.S. Steel's Fairfield Works plant in Alabama.

Bryant, married with two children and a grandson, passed away on the day of the accident. Bridges, married for 38 years with a son and granddaughter, died two days later.

A third worker was hospitalized in a burn unit in critical condition. That victim was not identified.

'They Didn't Want the Production Line Down'

The U.S. Occupational Safety and Health Administration has now issued U.S. Steel citations for one willful and seven serious violations in the case, with fines totaling $107,900.

"Management knew that attempting to operate the valve while the furnace was still running placed workers at risk, yet they allowed them to do it because they didn't want the production line down for hours," said Ramona Morris, OSHA's area director in Birmingham.

U.S. Steel, based in Pittsburgh, PA, said in a statement that it was reviewing the citations.

"We remain deeply saddened by the loss of our friends and colleagues, and continue to express our sincerest sympathies to their families," the statement said.

"U. S. Steel has a long-standing commitment to the safety and health of the men and women who work for our company. Safety is a primary core value and something we take very seriously.

"We have worked cooperatively with OSHA and the United Steelworkers throughout the investigation and will continue to work with them going forward."

The willful violation, carrying a $70,000 fine, notes that the employees were directed to work on a valve that had been malfunctioning for nine days and had malfunctioned in the past.

Ordering the workers "to force the stuck valve to open and close" while furnaces were operating "is similar to an employee working to unjam a machine or production equipment," so OSHA's Control of Hazardous Energy (Lockout/Tagout) standard applied, the agency said.

Willful violations, OSHA's highest level of infraction, are those "committed with intentional, knowing or voluntary disregard for the law's requirement, or with plain indifference to worker safety and health."

Trouble Behind, Layoffs Ahead

OSHA has inspected U.S. Steel's Fairfield operation 16 times since June 2008 and issued citations on 12 occasions for a variety of hazards, including some related to amputations, unsafe crane operation, and flammable liquids. Most of the inspections were prompted by complaints.

Last week, the company warned 1,840 Fairfield workers that they could be laid off, al.com reported. The decision follows a January announcement by president and CEO Mario Longhi that the plant would be idled until orders increased.

U.S. Steel employs 2,170 people in Alabama, so the threatened layoffs would affect most of the company's workforce in the state, the report said.

With the latest accident, OSHA is proposing to add U.S. Steel to the agency's Severe Violator Enforcement Program "for demonstrating indifference to its OSH Act obligations to provide a safe and healthful workplace for employees."

Said Morris: "This employer chose productivity over the safety of its workers, and two people died as a result of this decision."