The owner of a New Jersey plumbing and heating company has admitted bidding collusion that netted him nearly a quarter-million dollars in federally funded housing contracts in one year.

John Youngclaus, 43, owner of JRY Plumbing and Heating, of Bayonne, New Jersey, pleaded guilty March 17 before U.S. District Judge Peter G. Sheridan to an information charging him with theft of $224,250 in government funds.

Youngclaus, of Bayonne, faces up to 10 years in prison and up to $250,000 in fines when he is sentenced June 22 in federal court in Trenton. 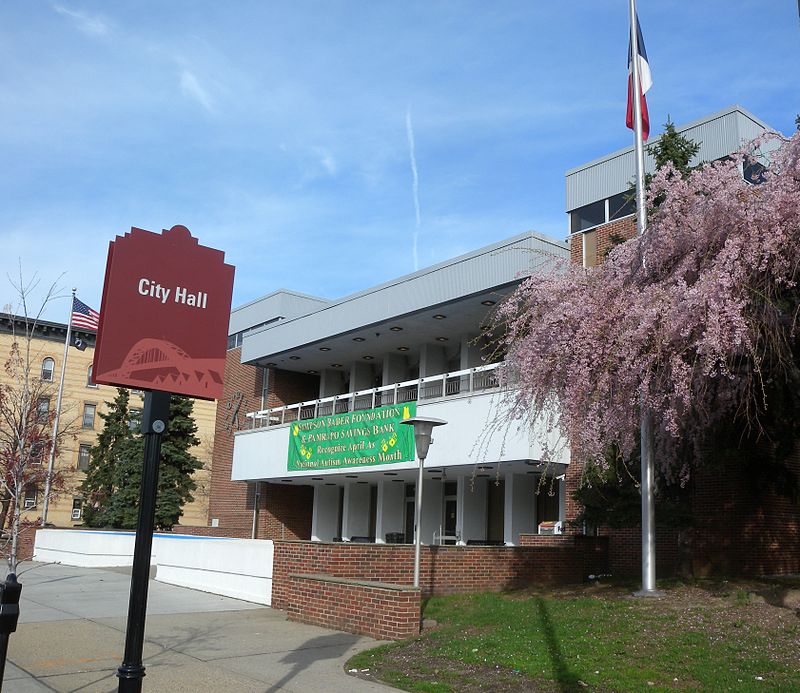 Youngclaus was the third contractor and the fourth individual to plead guilty in recent years to fraud involving contracts by the City of Bayonne Department of Community Development (CBDCD).

According to documents filed in the case and statements made in court, the case involved contracts let by CBDCD using funds from the U.S. Department of Housing and Urban Development.

The funds supported a federal program that provided grants up to $20,000 to low-income families to rehabilitate their homes and to repair conditions affecting health and safety, accessibility, energy efficiency or code compliance.

Contracts were to be awarded on a competitive, low-bid basis.

Throughout 2012, however, Youngclaus "solicited, received and submitted bids from competing contractors that were higher than the bids that Youngclaus submitted to the CBDCD on behalf of JRY," the Justice Department said in a news release.

On at least one occasion, authorities said, Youngclaus received blank invoices from a competitor, wrote in the job details and quote, and forwarded the bid to CBDCD along with his own, lower bid "for a certain grant-funded job to obtain the grant project."

At least twice, authorities said, Youngclaus submitted fraudulent bids from competitors for a multifamily apartment building and two-family home that he owned in Bayonne. Those jobs were awarded to the competitors, but JRY did the work and received the payment.

In 2014, a senior accountant with the city's Department of Community Development pleaded guilty to accepting $65,000 in bribes from another contractor "in exchange for his assistance in awarding projects" under the same program, the Justice Department said.

In that case, Anselmo Crisonino, 53, pleaded guilt to accepting bribe payments, theft, running an illegal gambling business and tax fraud. Those bribes came from Joseph Arrigo, 45, of Shadow Contracting, who obtained $426,000 in contracts from the program.

Arrigo's plea followed that of yet another contractor, Leo Viguie, of L.V. Renovations, who also admitted rigging bids through the same program.