The police had tracked Espinoza to his home on a tip. Earlier that evening, they had tried to chase him down when he was spotted running away from a stolen car near his house. 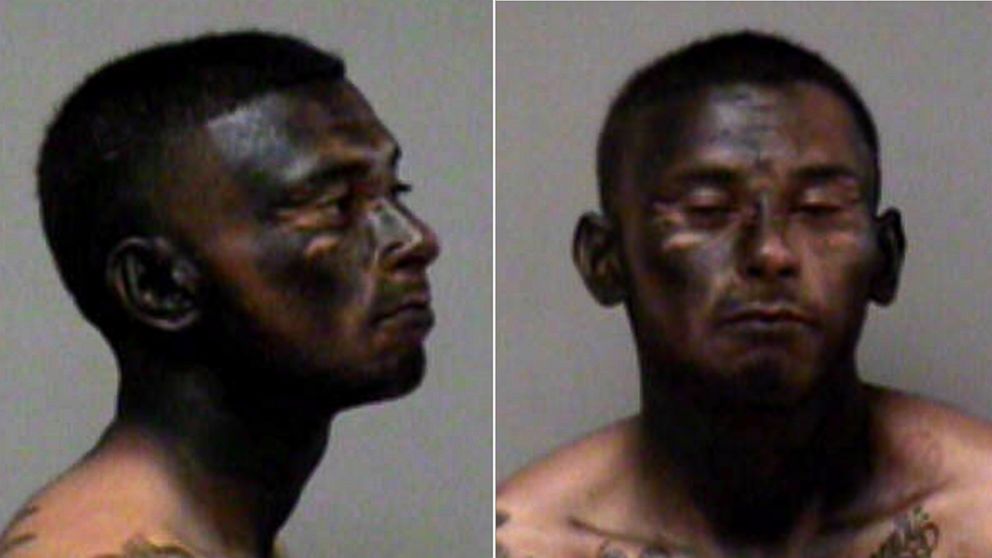 By the time police arrived at the house, Espinoza had spray-painted his face black, apparently "in an effort to camouflage himself," police told ABC News.

Police not only were able to find Espinoza in the apartment (“he was trying to hide against a white wall, so he really stood out,” Sgt. Dan Foss told the Los Angeles Times), but they also recovered the spray paint there.

Furthermore, the would-be master of disguise still had the key to the stolen car in his pocket, police said.

Espinoza was charged with car theft, receiving stolen property, and violating his probation from an earlier offense. He also was recently charged with purse snatching and drug offenses, police say.

All of which would explain the paint job. Said Foss: “He’s kind of a frequent flier."

If only he'd chosen the high-hide formulation.