What if major bridges, highways, dams, power plants and other critical structures could be safely, minutely inspected in the minutes following a natural disaster?

High-resolution images and data from such inspections could save countless lives, help triage search-and-rescue efforts, and inform life-or-death repair and resource decisions. 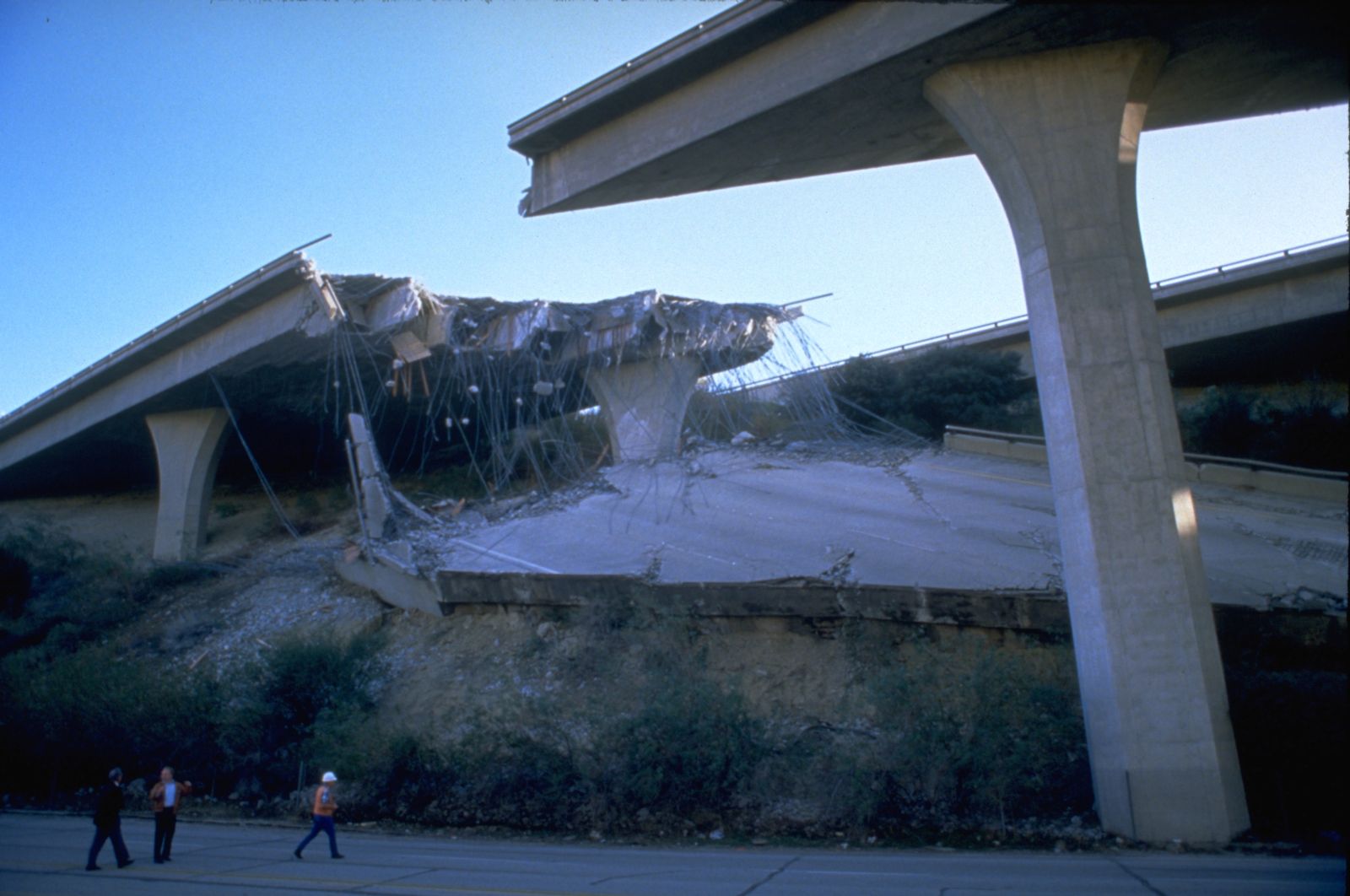 That is the vision of a multi-year, federally funded project now underway by researchers from the University of New Mexico, San Diego State University, and British aerospace giant BAE Systems.

“I like to call it telemedicine for infrastructure,” said Christopher Lippitt,  a UNM assistant professor who is conducting the research with UNM colleague Susan Bogus Halter.

Lippitt's specialties include remote sensing and geographic information science; Halter is a Professional Engineer with a doctorate in civil engineering.

Says Lippitt: “We’re talking about being able to map every piece of critical infrastructure in minutes to hours, as opposed to hours to days."

WIth the help of a two-year, $1.2 million grant from the U.S. Commercial Remote Sensing and Spatial Information (CRS&SI) Technologies Program, the team is developing an operational prototype that will use "innovative remote sensing approaches and cameras mounted on low-cost aircraft or unmanned drones to detect and map fine-scale transportation infrastructure damage such as cracks, deformations and shifts."

In addition to routine monitoring, researchers say, such technology could be immediately deployed after an earthquake, flood, hurricane or other natural disaster to inform critical decisions.

Timeliness is the key to infrastructure damage assessment after a disaster, especially in the first 24 hours over large urban areas, the team notes. But the current conventional, ground-level observations and sensor networks can present enormous challenges at such times, the team notes in a UNM research announcement.

Building on previous research and patent-pending technology, the scientists are developing a comprehensive remote sensing system that could meet the needs of departments of transportation and other agencies.

(The CRS&SI program is part of U.S. DOT's Research, Development and Technology division.)

The technology would replace the dangerous and time-consuming need to dispatch engineers to surveil potentially unstable structures and allow inspection of inaccessible structures, the team says.

In the next stage of the project, the team will interview transportation managers to devise hardware and software that can be mounted to manned aircraft—initially, a GT500 aircraft made by Quicksilver Manufacturing, of Temecula, CA.

The long-term goal, says Lippitt, is "to pre-deploy unmanned aircraft in a city that would fly around and map the damaged locations."

“The results of the changes or cracks would then be sent directly to any browser-based device—mobile phones, tablets, computers—that engineers around the country could quickly access to help evaluate the damage, so emergency managers and transportation managers know how to respond.”

The team is hoping to demonstrate the technology in 2016.