U.S. contractors, start your engines: Construction employment is set to shift into high gear, growing 29 percent by 2022, compared to just 11 percent in all other industries, according to a new analysis.

Painter jobs may increase by 23 percent in 2022; insulation jobs, by 39 percent; and brickmason positions, by as much as 44 percent, according to the report.

While the jobs are still unlikely to reach the peak seen in 2007 (about 11.8 million workers),  construction should show continued signs of improvement, just as it has over the past five years, the report said. 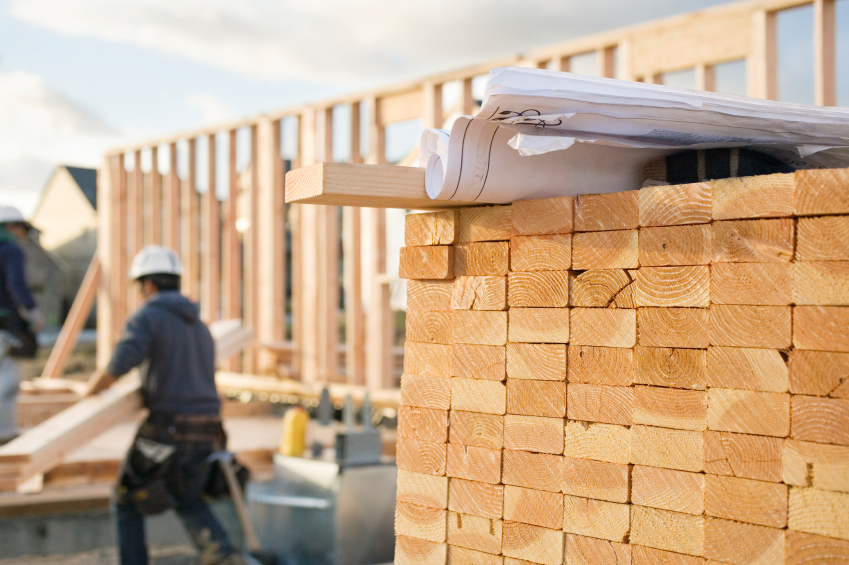 The CPWR is a nonprofit research and training institution created by North America’s Building Trades Unions.

The Quarterly Data Reports are a new series of publications analyzing construction-related data. They are part of CPWR’s ongoing surveillance project funded by the National Institute for Occupational Safety and Health (NIOSH).

Hispanic employment was higher than overall growth in the construction industry.

Hispanic workers accounted for nearly 60 percent of the employment growth in construction, adding half a million jobs between 2012 and 2014, according to the report.

By the end of 2014, Heavy and Civil Engineering employment remained just 7 percent below its 2007 level, while both Construction of Buildings and Specialty Trade Contractors were down more than 20 percent from 2007, the report indicated.

Construction of Buildings and Specialty Trade Contractors had bottomed out about 33 percent and 31 percent below 2007 employment levels, respectively.

Moreover, since the downturn, growth has varied across occupations.

However, figures for new hires, separations and job openings confirm that construction employment is on the mend, according to the CPWR.

On average, the number of new hires outweighed job separations by about 25,000 jobs per month in 2014, the report noted.

The job growth will vary widely from region to region, the report added.

Construction employment is forecast to grow more than 25 percent in Georgia, Florida and the western states.

For example, in Nevada, the growth may reach close to 50 percent, compared to just 3 percent in Maine, CPWR predicts.