Builder Brothers in Trouble in IA

An Iowa-based home-repair contractor who allegedly collected substantial up-front payments and failed to finish projects will pay $102,000 in restitution to 25 victims, according to authorities.

In addition, two family members have been charged with construction theft in two states.

Jeremy Lawson, 39, of Moulton, was ordered to pay restitution and agreed to conditions for future home-repair projects, according to state Attorney General Tom Miller and a consent judgment filed Wednesday (Feb. 25). 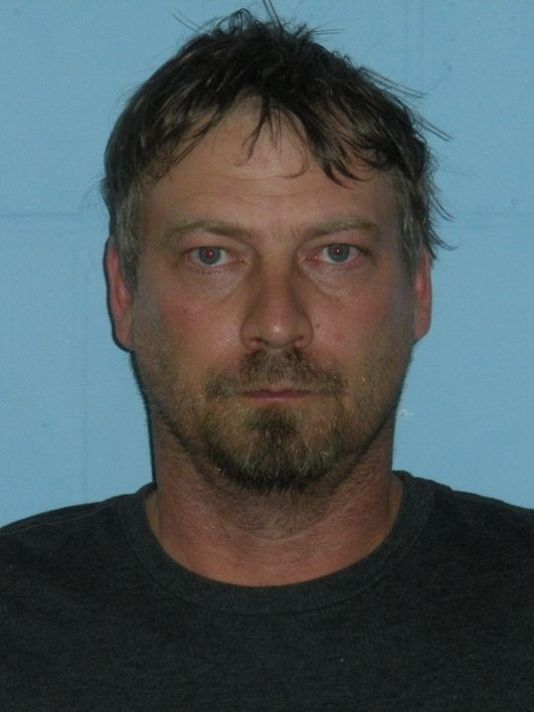 Des Moines Register
Jeremy Lawson, of Moulton, IA, has agreed to pay back 25 victims of home-repair fraud and comply with court-ordered conditions for future work.

Lawson denied the allegations but agreed to the consent order to settle the matter with the state’s Consumer Protection Division.

Iowa's AG office did not immediately respond Monday (March 2) to a request for additional details about the Lawsons.

The Consumer Protection Division said it had reviewed 40 complaints against Jeremy Lawson and his Moulton and Bloomfield-based businesses.

Further, the AG alleged Consumer Fraud Act violations based on Lawson’s failure to perform work within industry standards or project specifications, as well as Lawson’s use of victims’ money for purposes other than their own projects.

The AG also alleged that Lawson was not properly registered as a contractor and that he made a number of misrepresentations to consumers in violation of the Fraud Act.

It was also alleged that Lawson violated Iowa’s Door-to-Door Sales Act by repeatedly failing to properly notify consumers of their rights to cancel contractor and home repair services, and failing to honor valid cancellation notices.

The judge also prohibited Lawson from certain actions, including:

Marvin "Todd" Lawson, 34, and his wife, Anna Lawson, 33, were also involved in construction.

The Better Business Bureau lists Marvin and Anna as owners of Sturdy Buildings, one of Jeremy’s reported companies.

Todd and Anna were arrested in Iowa in mid-January on fraud and felony theft charges related to their construction businesses, according to reports and the Better Business Bureau website. Todd is reportedly being held in Clarke County, Iowa, while Anna was transferred to Missouri.

The couple also operated in Missouri under the name Whitetail Construction, reports relate.

The cases against Todd and Anna allege the couple took payments from homeowners to build garages and sheds, then disappeared with the money, reports relate.

In addition, law enforcement agencies in Illinois have also received complaints about the Lawson family and their alleged ongoing home-improvement fraud schemes, according to the Des Moines Register.

However, despite similar allegations, the cases have all been handled separately, from one county to another, as no agency has tried to string together a larger pattern of alleged thefts, the newspaper reports.