A fresh round of coatings acquisitions is in the works, including Hempel's purchase of a North American supplier for the protective and waterproofing markets. 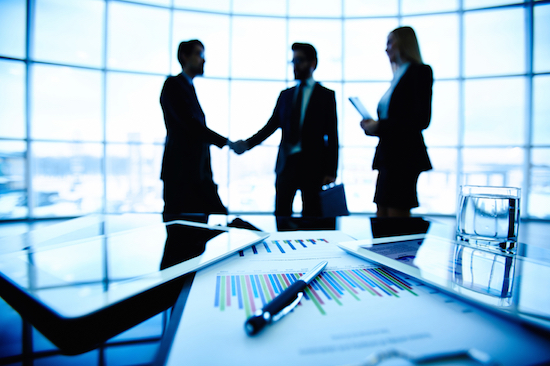 The acquisitions are the latest in the continuing consolidation of the paint and coatings industry.

Danish coatings supplier Hempel has announced that it will acquire Jones-Blair Company, a Dallas, TX-based business focused on two markets: oil and gas (industrial coatings) and construction, especially waterproofing through the NEOGARD brand.

The companies have signed a binding agreement, the terms of which were undisclosed.

Pierre-Yves Jullien, Hempel's Group President and CEO, said the acquisition supported the company's goal of becoming one of the world's top 10 largest coating suppliers by the end of 2015.

The transaction is expected to close in early March, and both parties have agreed not to provide further details before the deal gets regulatory approval.

"Jones-Blair is a company that we have been following for years, and we finally got the chance to acquire it," said Jullien.

"Jones-Blair has proven to be one of the best coatings manufacturers in the region. It has a unique market position, great technical knowledge and many years of experience."

EcoQuimica is now part of Lubrizol Advanced Materials, reporting to the Performance Coatings business. The transaction includes all of EcoQuimica's intellectual property, trademarks and customer lists. Financial terms were not disclosed.

"With the combined property situated in a prime location in São Paulo, Lubrizol plans to expand with the addition of a warehousing facility as well as an applications and technical services lab," said Gilson Santos, Lubrizol VP, Latin America.

Miller Paint Co. Inc. has announced an agreement with Don Deno (Deno Inc.) to acquire the business operations and assets of Perfection Paint in Kennewick, WA. The acquisition brings Miller Paint's stable of stores to 51 in Oregon, Washington State and Northern Idaho.

Employee-owned Miller, headquartered in Portland, OR, will operate the new location, renamed Perfection Miller Paints as of Feb. 2. Miller, a market leader in the Pacific Northwest, was founded in 1890.

No other major changes to the business are planned, according to Miller.

Deno said the "opportunity to combine forces with Miller Paint" offered "a great chance for Perfection Paint to become part of a successful and growing regional paint company."