Despite plunging oil prices that have temporarily back-burnered energy concerns, new technologies for smart coatings will drive this year's $610 million market to $5.8 billion in 2020, according to a new forecast. 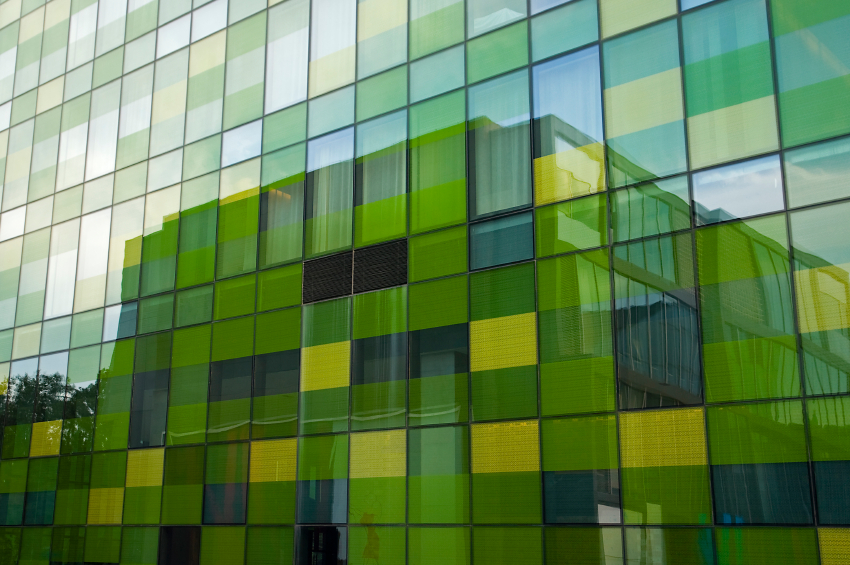 © iStock.com / dominiquelandau
The market value of smart coatings for the energy and green building sectors, such as self-dimming coatings for windows, may take a dip due to the decline in oil prices in 2015.

The report examines the role of coatings that are on the “leading edge in terms of functionality” over the next eight years.

Additionally, the report provides an assessment of where and when the main opportunities will appear and includes a detailed forecast of smart coating usage.

Declining oil prices have left NanoMarkets less optimistic than it was a year ago about the prospects for smart coatings in the energy and green building sectors.

Over the past decade, those sectors have dominated the market.

Now, however, the firm suggests that the 2015 oil price dip has taken steam out of the energy efficiency story and threatens to curb the resurgent green tech sector where, for example, self-healing and self-cleaning coatings seemed to have viable applications.

In this new environment, smart coatings companies “will have to tell different marketing stories such as repositioning self-dimming coatings for windows so that they become about aesthetics and mood lighting, not energy saving,” NanoMarkets adds.

Thus, the forecast for the smart coatings business, energy and construction markets will be a mixed bag.

The firm also predicts that self-healing, self-assembling and self-cleaning coatings are about to reach lifetimes and performance levels never seen before. As a result, the next generation of these materials will serve much larger markets.

NanoMarkets says the market for self-healing coatings alone may reach $530 million by 2020.

Important R&D programs will lead to new products and product classes, such as smart multi-layer coatings and coatings for air purification, according to the firm.

“In the future, a smart coating might provide photovoltaic energy generation with inherent self-repair and self-cleaning capabilities,” the company reports.

Moreover, these manufacturers are likely to find increasing commercial opportunities in the electronics market due to the rise of the so-called “Internet of Things.”

The idea behind the Internet of Things is that—using embedded sensors and processors—buildings, appliances, machines and objects more generally will become more responsive to human needs, according to the firm.

However, NanoMarkets believes that smart coatings in the Internet of Things “would be a perfect fit.”

“What could be more convenient and save more time than surfaces that clean and repair themselves?” the firm asks.

Thus, revenues from sales of smart coatings into the electronics sector are expected to reach $225 million in 2020.