A paint maker in the Middle East says it has launched a line of “Smart Paints” designed for a variety of applications—from roads to houses.

The new collection from Al-Jazeera Paints “represents a new generation […] which have qualities that are focused on sustainability, health and safety of the environment and are in line with international trends,” according to a product announcement. 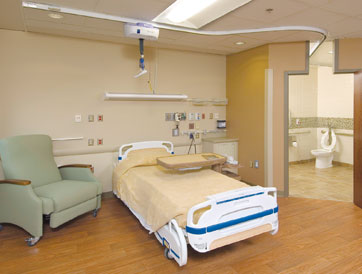 Al-Jazeera Paint Company
Oxycare features Formaldehyde-lock technology and is recommended for use in health-care environments.

The “Smart Paints” line includes interior and exterior coatings, such as:

The manufacturer says the collection is available in Middle Eastern markets.

Based in Riyadh, Saudi Arabia, Al-Jazeera Paints Company has manufactured paints for industrial, commercial and individual applications since 1979.