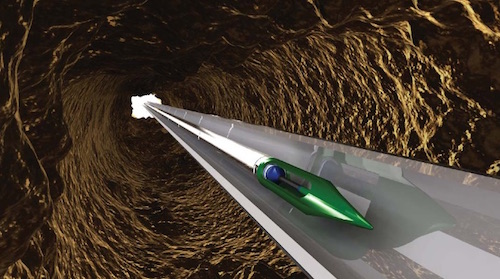 Rohrback Cosasco Systems
Several of the Downhole Corrosion Monitoring System tools can be run at the same time to get data for different depths under the same operating conditions.

The manufacturer calls it "the only tool available which provides recorded corrosion and temperature data for the hostile conditions of downhole operation."

According to the company, the system's sensitivity enables the film persistence of inhibitors to be evaluated in actual operating conditions.

The tool can be attached to a variety of wireline-approved running tools for insertion into the production well when testing begins and retrieval when it ends. The tool, with a 90-day battery life, can be set to any required depth to reach the most critical corrosion regions.

Several DCMS tools can be run at the same time, to obtain data for different depths under the same operating conditions, the company says.