Thus, Forrester Construction Corp., of Rockville, MD, will pay $2 million to the government to resolve a two-year fraud investigation involving more than $145 million in District of Columbia contracts, the U.S. Attorney and FBI announced Monday (Dec. 15).

The settlement was the second in 18 months surrounding the troubled company, whose founder recently took his own life. 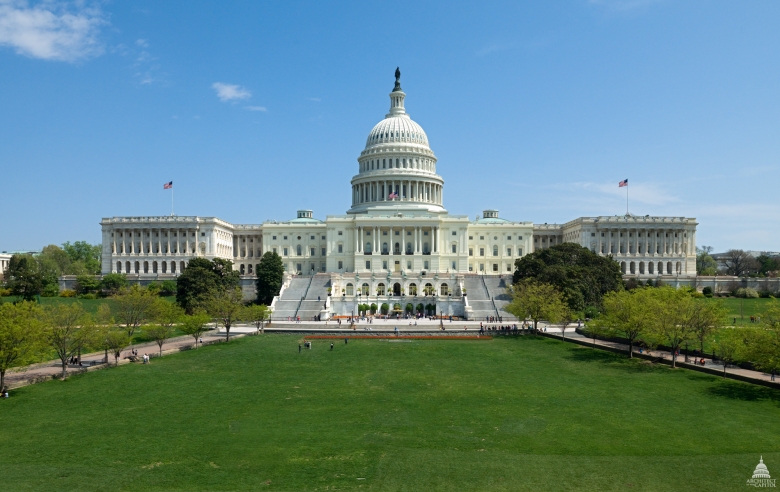 Architect of the Capitol
Forrester Construction will pay the federal government $2 million and hire a compliance and ethics officer as a part of the settlement in the fraud case.

The contracts included the high-profile construction of the $64 million Department of Employment Services headquarters; a $56 million renovation of Anacostia Senior High School; and the new $5.4 million Senior Wellness Center in Ward 1.

According to the facts of the case, between 2008 and 2009, Forrester teamed up with multiple small businesses with CBE status for the purpose of bidding on the construction contracts.

The joint ventures received the maximum amount of contracting preferences for which the CBE was eligible, providing the contractor and its partners with a competitive advantage during bidding.

When it submitted bids, Forrester promised that the local partner firm would do 51 percent of the work. However, investigators found that the company entered into side agreements that gave the small firms much less work.

The side agreements were signed “Action of Management Committee” memoranda or letter agreements. They  effectively increased Forrester Construction’s control over the day-to-day operations of the projects and reduced the CBE partner’s share of the profits or losses in the projects.

For example, with the Anacostia Senior High School project, the “Action of Management Committee” memo provided that the partner's scope of work equated to about $2.75 million, while Forrester's share was about $46 million.

“Forrester entered secret side deals that wrested control of those contracts away from their historically under-represented partners and undermined the purpose of the CBE program.”

As a part of a non-prosecution agreement, the company also agreed to undertake various remedial measures to ensure compliance with the requirements of the District of Columbia’s CBE program (or any such equivalent on federal government projects) and the U.S. Small Business Administration’s 8(a) program on future projects.

The remedial measures include:

The company also said it would participate in community service to develop improvements in the CBE and 8(a) programs going forward.

In May 2013, Forrester settled with the District for $1 million to resolve related civil claims the District was prepared to bring against the contractor.

Founded in 1988, Forrester Construction specializes in preconstruction, general contracting, construction management and design build services and has won more than 100 awards, according to its website.