Candid about their massive challenges but resolved to meet them, cities from Boston to Belgrade to Barcelona and Bengaluru have become the next class in the Rockefeller Foundation's 100 Resilient Cities initiative.

The 35 new Resilient Cities were chosen from 331 applications submitted in seven languages from 94 countries worldwide, the foundation announced Tuesday (Dec. 2). 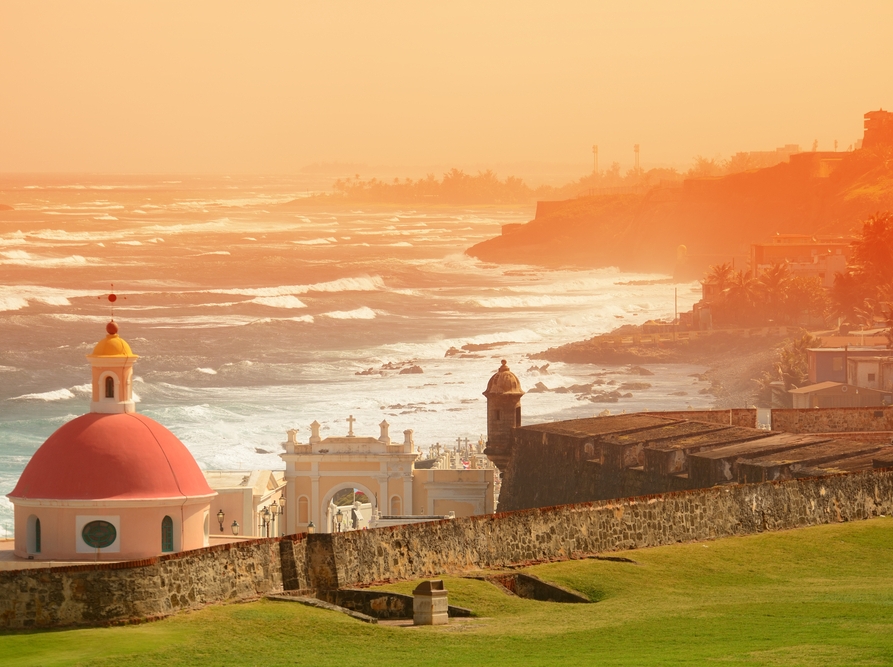 Each city made its case for tackling challenges—natural disasters, overwhelming poverty, overtaxed transportation systems, crumbling infastructure, violence and more—that stress and destabilize its population and structures.

Now in its second year, the $100 million initiative seeks to help cities worldwide "become more resilient to the physical, social and economic challenges that are a growing part of the 21st century."

The new class of 35 selected for 2014 will receive resources from the Rockefeller Foundation to develop a "roadmap to resilience" to rebuild and strengthen their vulnerable areas.

The newly selected Resilient Cities will each receive more than $1 million in:

Most important, perhaps, members of the 100 Resilient Cities network will share knowledge and best practices with one another.

As organizers note, many stressed cities thousands of miles apart grapple with common challenges that transcend language and culture.

St. Louis, MO's crime and violence, heat and aging infrastructure are no stranger to Sydney, Australia; Lisbon, Portugal; Chicago; Dallas; Thessaloniki, Greece; or a host of other cities.

And the Winners Are...

The second round of Resilient Cities announced this week includes seven from the U.S.: Boston, Chicago and Dallas, as well as Pittsburgh, PA; San Juan, Puerto Rico; St. Louis, MO; and Tulsa, OK.

Latin America and the Caribbean