2014 Coated in Success at Valspar

The Valspar Corp. is giving thanks this week for its coatings segment, where booming sales of general industrial, coil and other coatings helped deliver record results for 2014.

The world's sixth-largest paint and coatings company closed out its fiscal year with double-digit sales and earnings increases. 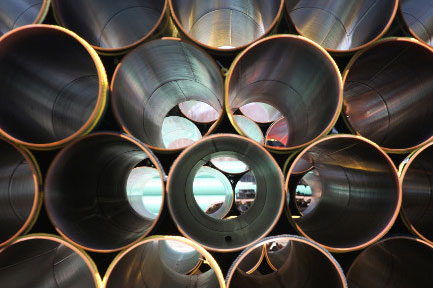 “We are pleased to report record sales and earnings in 2014,” said Gary E. Hendrickson, chairman and chief executive officer.

Net sales in the Paints segment increased 7 percent to $479 million in the fourth quarter of 2014, including a volume increase in the high single digits. Sales grew in all regions, driving a 41 percent increase in adjusted EBIT to $70 million.

The company forecast another year of growth, although more muted, in 2015.

Three items are expected to dampen both sales and share price, Valspar said:

The combined impact of these three factors is expected to reduce sales growth by about four percentage points and reduce EPS (as adjusted) by approximately $0.24 in fiscal 2015.

Valspar will host its Analyst Day for analysts and investors Dec. 3. The webcast of its full-year and fourth-quarter earnings conference call is available here.