The "experienced con artists" behind a "longstanding and complex fraud" are in for some serious prison time and restitution, if the first sentence handed down in the case is any indication.

Belzner was also ordered Tuesday (Oct. 21) to pay $19.8 million in restitution to the 26 victims who invested heavily in the real-estate scam he ran with five others from the fall of 2009 to August 2011.

"What makes this investigation particularly disturbing is that Mr. Belzner manipulated, lied to and stole from his friends and next-door neighbors," said Steve Vogt, FBI Special Agent in Charge of the Baltimore Division. 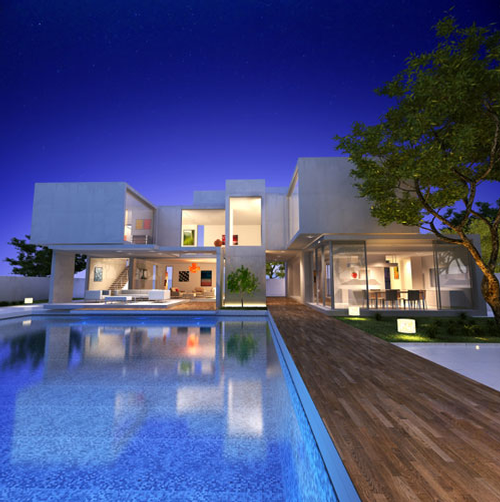 ©iStock / Franck-Boston
Belzner, a homebuilder, "manipulated, lied to and stole from his friends and next-door neighbors," an FBI official said. He then "heartlessly flaunted his theft in front of his victims."

"He took money from hardworking, trusting people and then heartlessly flaunted his theft in front of his victims."

Belzner "has shown no remorse for his crimes, and deserves to sit in prison reflecting on what his own greed cost his family and friends," Vogt said.

Authorities said Belzner, a home builder, worked for the McCloskey Group, a developer owned by home builder Brian McCloskey, 44, of Baltimore. During the period charged, Belzner conspired with McCloskey and others to defraud investors.

The other defendants are:

All of the defendants have pleaded guilty in the case. Belzner is the first to be sentenced. Sentencing for the others is set for November and December.

The group told investors and investment advisers that McCloskey Group needed to deposit substantial sums in an escrow bank account to establish that it had cash reserves (liquidity) to obtain project loans.

Investors were told that the money would be returned either when the loan came through or shortly after it was rejected. Belzner and McCloskey promised to pay substantial fees or interest for the short-term investor loans.

Instead, authorities said, the two immediately raided the funds, using some for personal expenses, some for partial repayments to keep the scheme going, and some to repay unrelated creditors of Belzner's.

In all, the court found, the scheme cost 26 investors more than $19.8 million.

Belzner also pleaded guilty to tax evasion. Ove four occasions in the 1990s, he stole a total of nearly $1.3 million from two different employers and did not report the income, authorities said.

He also directed the McCloskey Group to pay his personal expenses—more than $1.5 million over about two years—rather than issuing a standard paycheck, and then reported little income to the IRS.

He also hid assets—residences, other real estate and automobiles—in the names of dummy corporations and hired straw purchasers to buy property and conduct transactions on his behalf, authorities said

The case was handled under auspirces of the Financial Fraud Enforcement Task Force, which was created in November 2009 to coordinate federal investigation and prosecution of financial crimes.