Good things come in small packages, as the global market for nanotech-based coatings is poised to show, according to a new forecast.

Gaining quickly on conventional coatings, nanocoatings are headed for exponential growth, with revenue expected to reach $8.17 billion by 2020 and market volume hitting 1,262.9 kilo tons, according to Nanocoatings Market Analysis by Product, by Application and Segment Forecasts to 2020, from Grand View Research Inc.

The nanotech products are in demand for their "superior properties and lesser VOC emissions as compared to other commercially used coatings in the market," the report says.

The report examines the market by functional types, including anti-fingerprint, anti-microbial, anti-fouling, easy-to-clean and self-cleaning coatings. 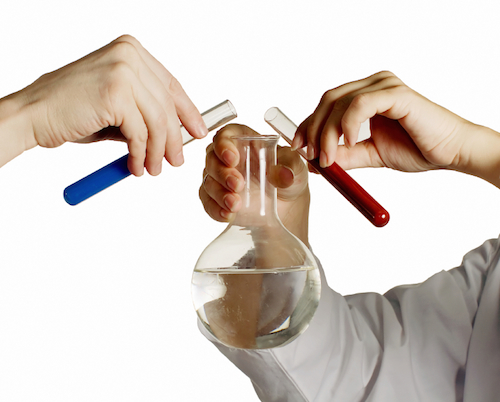 Anti-fingerprint coatings, popular in electronics and automotive applications, are expected to be the fastest-growing segment with an estimated Compound Annual Growth Rate (CAGR) of 23.2 percent from 2014 to 2020.

Anti-microbial coatings, already widely used in the healthcare and building industries, are also likely to continue their boom, with a CAGR of 22.9 percent from 2014 to 2020. The segment totaled 90.9 kilo tons and revenues of $541.6 million in 2013.

According to the report, the healthcare industry is the largest market for nanocoatings; demand by the industry was estimated at 43.7 kilo tons in 2013, due to increased use of anti-fingerprint and anti-microbial coatings.

North America leads the world's nanocoating consumption, with 2013 demand estimated at 128.7 kilo tons. The region accounted for more than 40 percent of global demand.

"Increased infrastructural spending in the current fiscal budget coupled with high demand for automobiles and advanced healthcare facilities in the region are expected to be major factors responsible for nanocoatings market development," the report said.

The European market is likely to see significant growth due to stringent VOC regulations on the paints and coatings industry and increasing raw-material costs for conventional coatings.

Asia Pacific should see growth in the electronics, automotive and healthcare industries, due to low-cost labor and technological advancements.

The report predicts that the market will "move toward consolidation over the next six years, with raw material supply being a focal point which may trigger a trend of mergers, acquisitions and strategic alliances."