With its sights set on conserving iconic 20th century architecture, the Getty Foundation says it will award a series of grants to preserve the works of Frank Lloyd Wright and Jørn Utzon, among others.

The initiative, called “Keeping it Modern,” will award its initial 10 grants “for significant modern buildings as part of a major new philanthropic initiative focused on the conservation of 20th Century architecture around the world," the Los Angeles-based foundation announced Sept. 16. 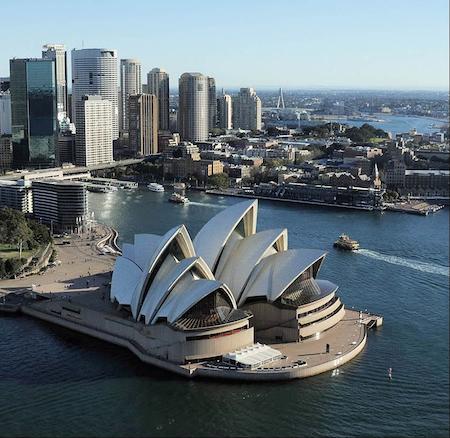 Marrow added that the new initiative continues the foundations commitment, "but now brings into sharp focus the specific conservation issues of modern buildings."

Each project for the program was chosen for its architectural significance and potential to advance ways in which modern architecture is preserved.

The projects, according to the foundation, represent a variety of challenges professionals face in preserving modern buildings, from the aging of materials—such as concrete—to scientific analyses of exterior and interior finishes.

The grants focus on comprehensive planning, testing, and analysis of modern materials, along with the creation of conservation management plans that guide long-term maintenance and conservation policies.

The initial 10 projects selected and the amount of grant support each will receive are:

According to Getty, architects and engineers often used experimental materials and construction techniques to create the modern architecture of the 20th century.

However, these "cutting-edge building materials and structural systems were often untested and have not always performed well over time," the foundation notes. Additionally, heritage professionals don't always have enough information on the way these materials behave to develop protocols for conservation treatment.

Keeping It Modern also aims to address these issues by funding model projects that can help set new methods and standards for conserving modern architecture.

Future grants will be awarded through a juried competition process, and criteria and deadlines will be available on the Getty Foundation website.