An Oklahoma contractor is facing criminal charges after allegedly scamming victims of the 2013 tornado that devastated the town of Moore.

Glenn Allen McCoy, 49, of Norman, OK, was charged with six counts of embezzlement and one count of a pattern of criminal offenses, Oklahoma Attorney General Scott Pruitt announced June 10.

McCoy owns A Better Choice Construction Inc., based in Norman. 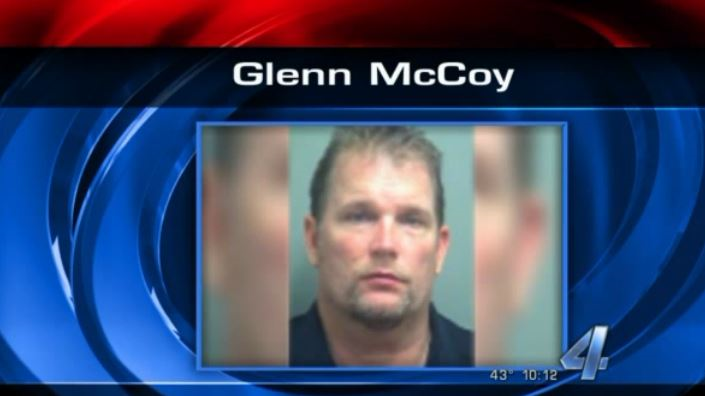 The charges allege that McCoy accepted thousands of dollars in payments from six homeowners for home or business renovations that were never completed.

"Fraud is a serious issue in Oklahoma, and we will hold accountable those individuals who take advantage of our citizens at times of crisis," Pruitt said in a statement.

"Unfortunately, we see this time and again in the aftermath of storms.”

Prosecutors did not immediately respond Thursday (June 12) for more information on the case, including the maximum sentence they will seek against the contractor.

Agents with the Attorney General's Public Protection Unit began their investigation of McCoy’s company after receiving numerous complaints from consumers who said they had paid for work that McCoy never completed.

In charges set forth in a court document, McCoy is accused of embezzling more than $25,000 from two homeowners and more than $1,000 from four others.

Three of the homes McCoy was slated to work on were located in Moore, where 24 people were killed in the massive tornado that caused an estimated $2 billion in property damage, according to CNN.

One homeowner in Moore reportedly gave McCoy $69,000 in upfront payments for repairs not covered by an insurance settlement, according to the Oklahoman.

However, McCoy allegedly failed to file building permits to start work on the property, and the homeowner had no contact with the contractor until she requested her money back, court documents said.

A Better Choice Construction has received an "F" rating from the Central Oklahoma Better Business Bureau.

As of June 12, eight complaints had been filed against the company, including five for failing to respond to complaints. The BBB listed two complaints against A Better Choice that were not resolved.

In a March interview with a local television station, McCoy promised he would “smooth things over with dissatisfied customers.”

“They’ll get what they have coming either between me or I’m also insured and I have special insurance,” McCoy told KFOR. “I have double the insurance I need.”

A little over a year since the tornado struck, Moore is still recovering. Nine of the 24 deceased victims were children.

There are some signs that progress is being made. According to Insurance News Net, victims of the tornado received nearly $2 billion from insurance companies to help rebuild the town.