An Ohio concrete contractor and roofer are facing thousands of dollars in civil penalties for allegedly violating the state’s consumer protection laws.

The two lawsuits, filed by Ohio Attorney General Mike DeWine on behalf of the state, were announced June 3 and June 5, respectively. 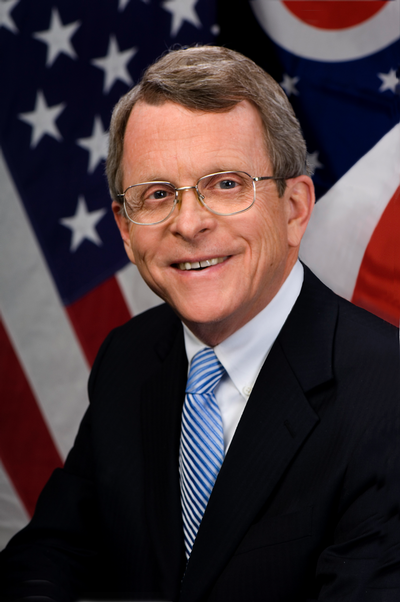 The lawsuit against Anderson alleges three violations of the Consumer Sales Practices Act: failure to deliver; performing shoddy work; and violating the Home Solicitation Sales Act, which falls under the consumer sales law.

Anderson offered consumers home improvement services, including concrete installation, within multiple counties in Ohio, according to the complaint. A Youtube video from 2010 says the company provides professional commercial work as well.

Seven consumers filed complaints with the Attorney General’s office or the Better Business Bureau regarding Anderson’s work or lack thereof.

The consumers said they paid for work that was either not completed or was shoddy. Reported losses totaled more than $20,000, according to the complaint.

Anderson & Son Construction says on its website that it puts “customers’ needs first” and is “always diligent about getting your job done in a timely manner at a price you can be happy with.”

DeWine wants Anderson to reimburse the consumers for their losses.

He also seeks an injunction to halt further violations and civil penalties of $75,000.

The second case was filed against Peak Restoration and Drzewiecki. The company offers to repair roofs, siding and other exterior components of homes throughout Franklin County and others.

“This roofer encouraged consumers to make insurance claims for home repairs,” DeWine said in a statement. “Then he took the consumers’ money and never began the work.”

The suit alleges two violations of the Consumer Sales Practices Act: failure to deliver and a violation of the Home Solicitation Sales Act.

The lawsuit was filed after four consumers filed complaints with the Attorney General that they paid the roofing company thousands of dollars for work that was never completed as promised. Details on the amount of losses alleged were not immediately available.

The lawsuit seeks restitution for the consumers, an injunction to stop further violations, and $50,000 in civil penalties.

The Attorney General also urged consumers and other professionals working with contractors to: