Australia’s largest brick producer has unveiled what it calls the first carbon-neutral brick—thanks, in large part, to a novel use for local sawdust.

The line was launched May 8 at the company's Austral Bricks plant in Tasmania. 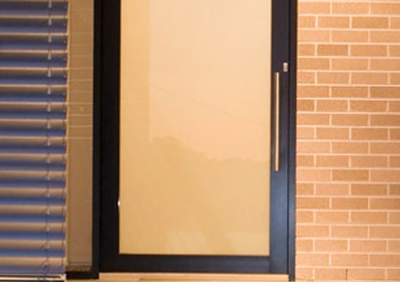 The new product reflects a decade of efforts to improve process and energy efficiencies that have allowed the company to voluntarily reduce its energy consumption and greenhouse gas emissions by more than 45 percent, said managing director Lindsay Partridge.

The new government certification factors in all of the emissions in the product's supply chain, not just the manufacturing emissions, the company notes. Partridge said the company used locally sourced waste (sawdust) as biomass energy for its kiln to reduce carbon-dioxide emissions by almost 100 percent.

That slashed CO2 emissions from 8,607 tonnes per year to just 215 tonnes, "equivalent to the annual output of 466 average Australian households," he said.

The company bought carbon offsets and pursued other energy and greenhouse-gas abatement projects to account for the other savings, Partridge said.

"Architects, builders and consumers can now specify bricks from Daniel Robertson and Austral Bricks (Tasmania) knowing that their manufacture results in zero net emissions of greenhouse gases into our atmosphere," the company says on its website.