Data from the inspection gauges can be transferred directly to mobile devices running ElcoMaster Mobile app. The free software from Elcometer allows users to transfer data and produce inspection reports instantly without having to use a computer, according to the company. 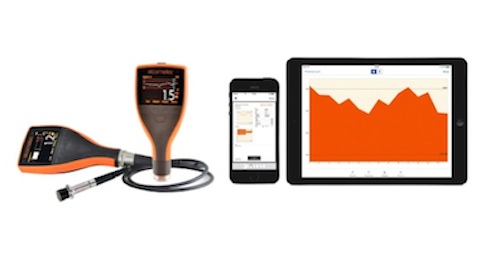 Features on the Go

Features of the mobile app include the ability to:

By using Bluetooth, multiple gauges can be connected at the same time without having to disconnect other devices, according to Elcometer.

"Having the ability to seamlessly generate professional inspection reports from the inspection site in an instant not only provides a competitive advantage to our customers, but also increases productivity as they no longer have to go back to the office to write a report," said Michael Sellars, managing director.