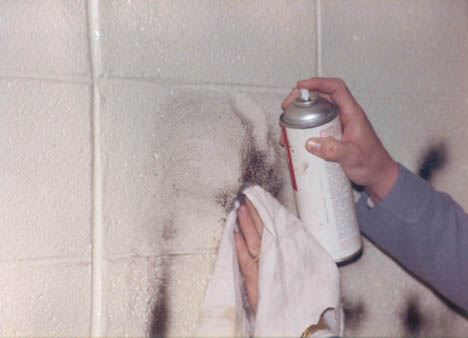 Graffiti is an expensive problem that must be addressed quickly to deter perpetrators. CFI’s anti-graffiti coating system is designed to protect the substrate from chemicals used for graffiti removal. PHOTOS COURTESY OF CFI

Graffiti is a scourge of nearly every urban area in the world. In itself, it’s not harmful, but its presence is indicative of public disorder and criminal behavior, which gives the city a negative image.

Not only is graffiti an eyesore, it’s an expensive problem, costing public and private property owners millions of dollars in cleanup every year. The city of Los Angeles alone spends $140 million annually to deal with graffiti.

To deter perpetrators, new graffiti must be addressed as soon as possible. Failure to remove it quickly invites more vandalism and can lead to an escalation in such criminal behavior.

For most surfaces, the best time to deal with graffiti is before it happens, by applying a coating that is not just attractive but easily cleaned.

Painting over graffiti is not always practical and can be expensive. Power-washing is time-consuming and not always effective. The best way to remove spray paint quickly and effectively is dissolving it through chemical washing.

The best anti-graffiti coating systems are durable, easy to clean, and reasonably easy to apply. Most important, they keep the substrate looking good for a long time. 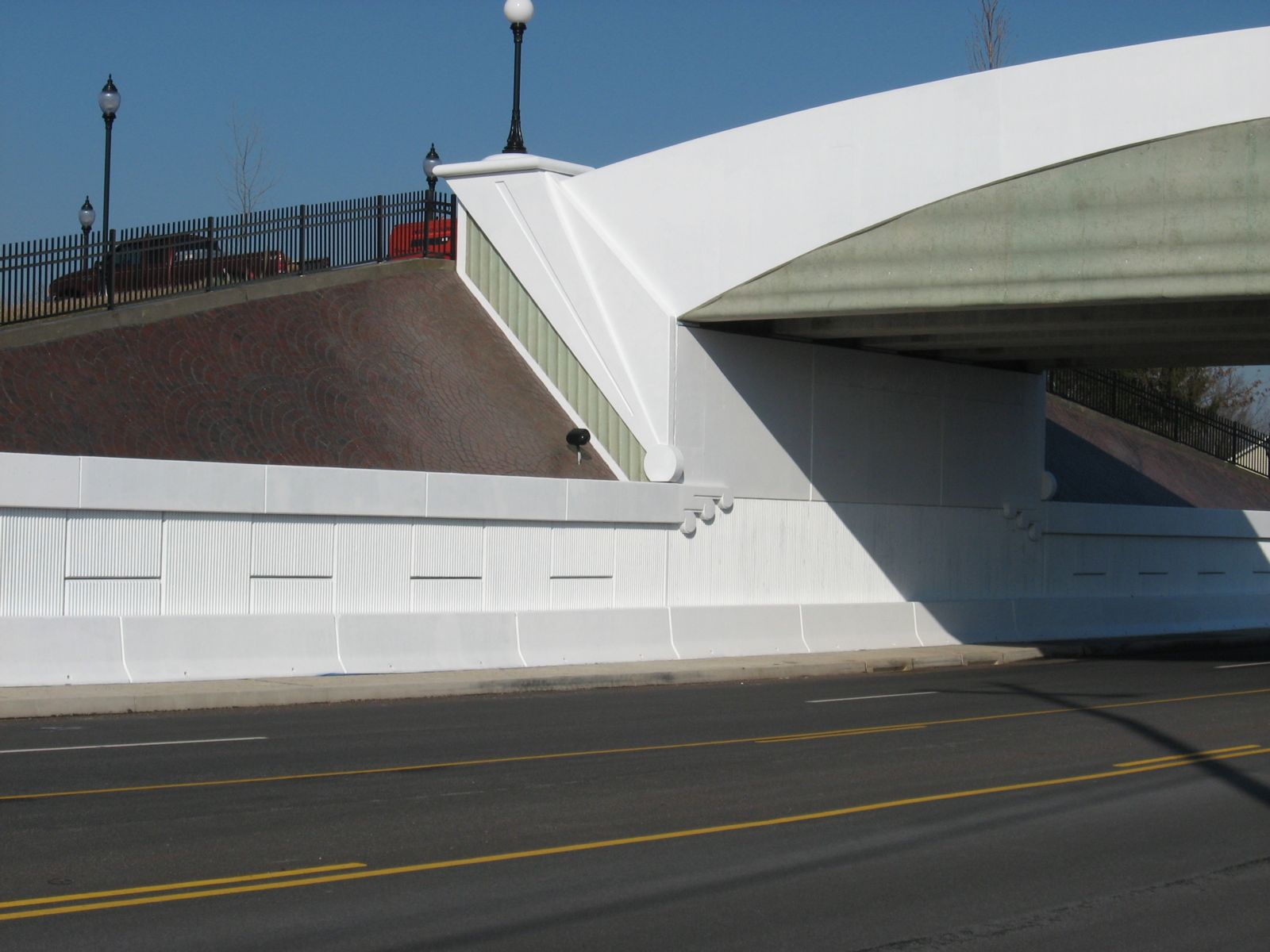 There are three types of graffiti-resistant coatings: sacrificial, semi-sacrificial and permanent.

Sacrificial coatings form a clear-coat barrier over the wall or surface being protected. Once the surface has been vandalized, the sacrificial coating must be pressure washed away and then reapplied.

Semi-sacrificial coatings provide a penetrating sealer on the wall or surface being protected. Should the surface be vandalized, a combination of graffiti-removing solvent and pressure washing can be used on only the affected area instead of removing the entire coating.

Permanent coatings create a protective surface to which spray paint cannot bond. This means that, for walls with a properly applied permanent coating system, removing graffiti is as simple as applying anti-graffiti solvent to the affected area. Another notable benefit of permanent coatings is that, in addition to graffiti, they also protect against most types of corrosion and weathering.

Permanent anti-graffiti coating systems generally require a primer and top coat. The best primer for a surface depends on the substrate. Concrete, for example, has very different properties than steel. The correct primer will bond with the substrate and help prevent corrosion.

The top coat should clean easily and withstand substantial exposure to cleaning solvents and caustics as well as weather and UV. One such system, offered by Coatings For Industry, has protected structures from both corrosion and vandalism for decades. CFI’s U-104 is a single-component, aluminum-filled, moisture-cured urethane primer that bonds and encapsulates the substrate, potentially eliminating the need for aggregate blasting or other surface preparation.

CFI’s U-111 topcoat is paired with U-104 to virtually eliminate graffiti — including marks made with Sharpie-brank inks — after cleaning. It is designed to be hand-cleaned or power-washed with the most stringent cleaners or solvents – including MEK – without damaging its surface. 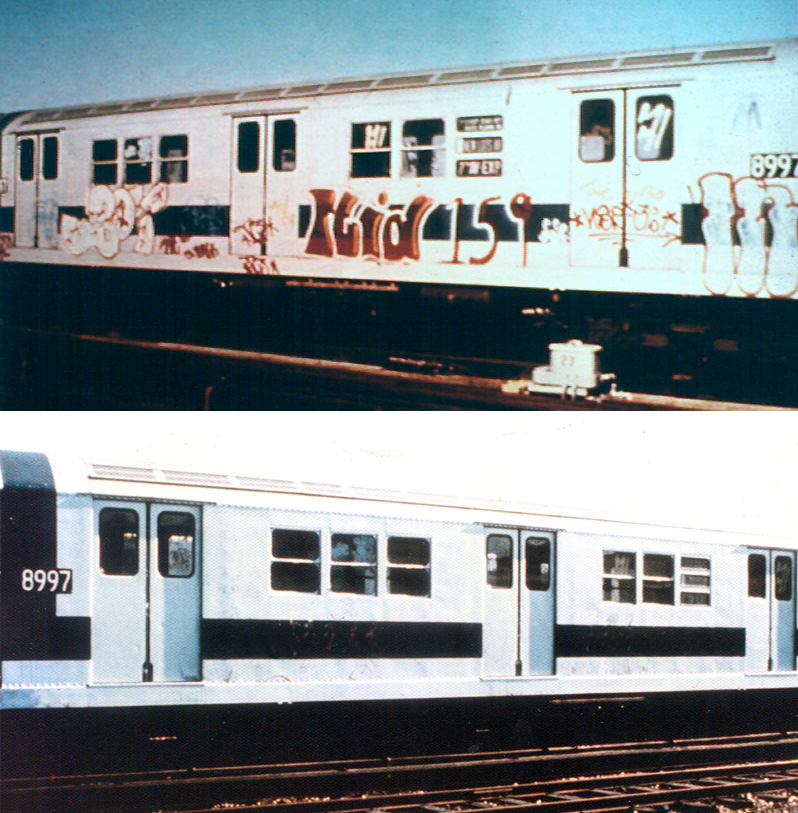 New York City’s subway cars are shown before and after use of CFI’s anti-graffiti coating system.

This system was specified for years on New York City’s subway cars, removing graffiti quickly and easily. It not only kept a clean, presentable appearance for subway riders but discouraged vandals who learned that their “work” would not last for long.