The primary goal of coating structural steel is to stop premature deterioration caused by corrosion. Over the past 26 years, the Termarust High Ratio Co-Polymerized Calcium Sulfonate (HRCSA) chemically active corrosion-mitigation solution has been employed in the field to stop corrosion on hundreds of steel bridges globally. The HRCSA system is particularly effective in stopping crevice corrosion and pack-rust on existing corroded steel structures, as described in the following examples. 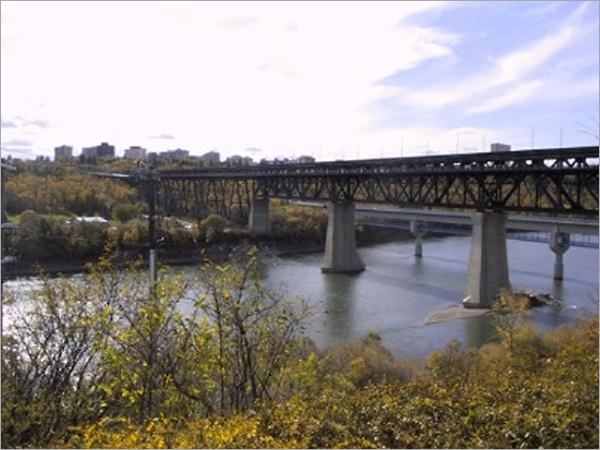 Before treatment with the HRCSA corrosion-mitigation system, the corrosion deterioration rate of the 2,549-foot double-decked High Level Bridge, built in 1913, had been recorded at the following intervals:

After application of the HRCSA system in 1995, the rate of corrosion deterioration was monitored and recorded from 1995 through 2015, indicating no further section loss in the joints on the webs and flange plates beneath the deck (superstructure). Structure-critical corrosion on the superstructure of the Edmonton High Level Bridge has been completely stopped for 21 years.

The contractor was able to finish the job on schedule only because the HRCSA could be applied in a single coat and the team did not have to spend time flushing the paint lines each day. Eliminating that task gave them 1.5 hours of extra coating time per shift. 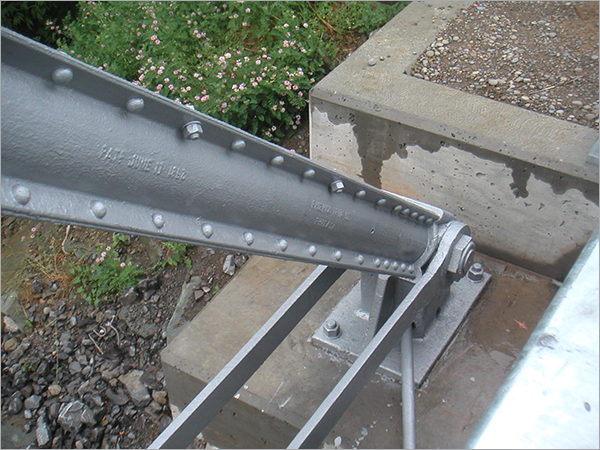 The HRCSA corrosion-mitigation treatment on this historic, complex truss structure, built in 1897, was applied in 2004. Later inspection revealed that all structure-critical corrosion on the bridge superstructure was, and continues to be, chemically stopped. There has been no recorded delamination resulting from the overcoating of the high-pressure, water-cleaned and salt-mitigated paint and steel substrates.

Work in environmentally sensitive or heavily trafficked areas requires careful planning. The HRCSA single-coat, single-component system not only supports alternative surface preparation methodologies used in these sensitive areas, but it offers short application time frames for minimal traffic disruption. Following are instances in which these features were particularly beneficial. 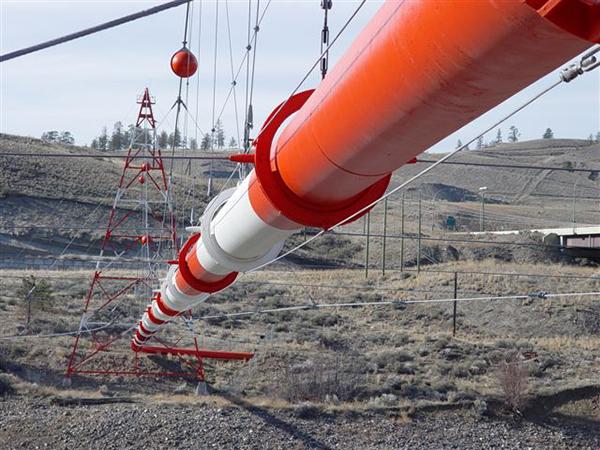 For more than 20 years, hard spec’d HRCSA corrosion mitigation, alone, has been used on pipelines and pipeline bridges, including wire rope. The HRCSA LC50 96-hour trout rating is 41017 ppm, while typical non-toxic coatings are in the 1000-2000 ppm range. The higher the number, the less toxic the system.

Over the last 25 years, HRCSA allowed owners to go into the environmentally sensitive areas of the Rockies, where their contractor used power-tool cleaning (requiring limited containment) to meet the HRCSA surface preparation requirements. This achieved excellent results and the desired return on investment. 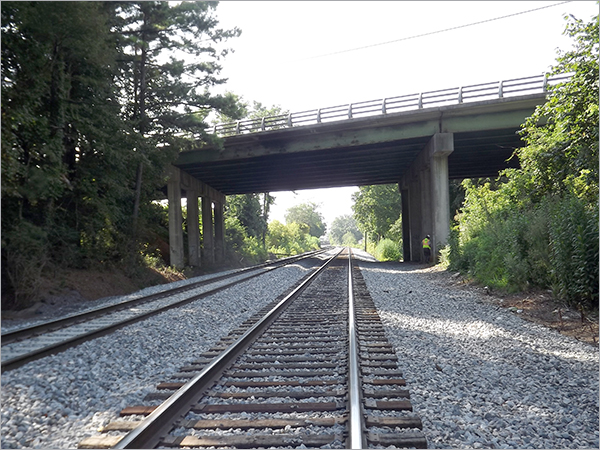 High-pressure water cleaning and coating of bridges have been known to greatly reduce public inconvenience during bridge refurbishment projects. The girders on a 230-foot-long, nine-girder bridge in Smyrna, Georgia, were high-pressure water cleaned and salt mitigated, then coated with the HRCSA one-coat system within six working days as oppose to 30 days with the traditional multi-coat systems. This saved the owner more than $100,000 in fees to the railway alone. The job was executed while as many as six to 12 trains — which had to slow to 10 miles per hour — would pass beneath the bridge each day (the rail line was not allowed to be shut down during the works).